Woman Claims She Was Harassed by Jo Jae-hyun 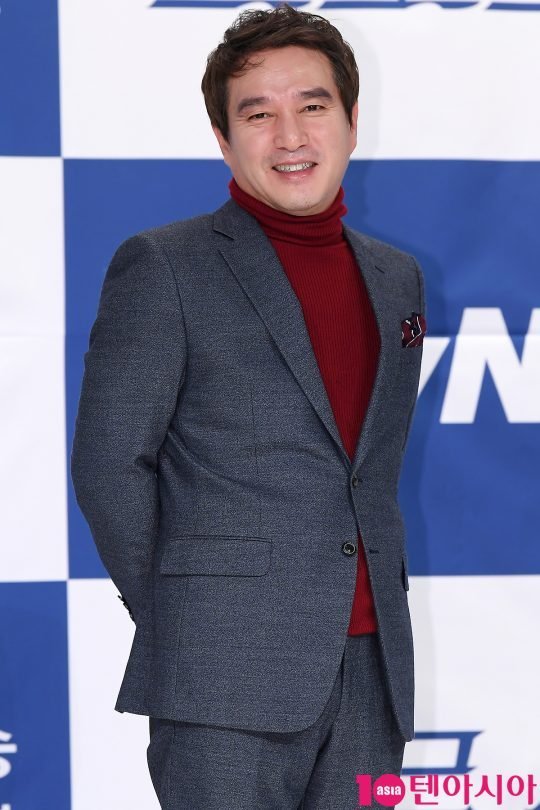 A woman claims she was harassed sexually by Jo Jae-hyun when she was a minor in 2004. Apparently, she filed a suit worth millions of won against him.

According to sources, this woman filed a report on Jo Jae-hyun in July. She claims to have been raped by him and is living an abnormal life due to the shock.

The reason for this late submission isn't known. Jo Jae-hyun's attorney said a statement would be made after the facts have been reviewed.

Jo Jae-hyun was pointed out as a sexual preditor in February this year. He's stopped all activities since, but countersued a woman for a threat and false charges when she claimed that he raped her.

"Woman Claims She Was Harassed by Jo Jae-hyun"
by HanCinema is licensed under a Creative Commons Attribution-Share Alike 3.0 Unported License.
Based on a work from this source