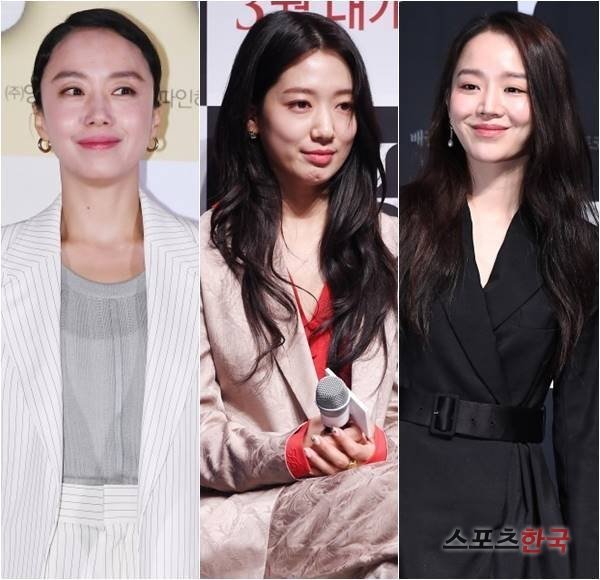 The film industry is full of energy at the end of February. What stands out the most is the movement of women actors; from Jeon Do-yeon, who has been supported greatly for the last 30 years by the nation, to rising gems Park Shin-hye, Jun Jong-seo and Shin Hye-sun, they are anticipated to bring abundance to the film industry. 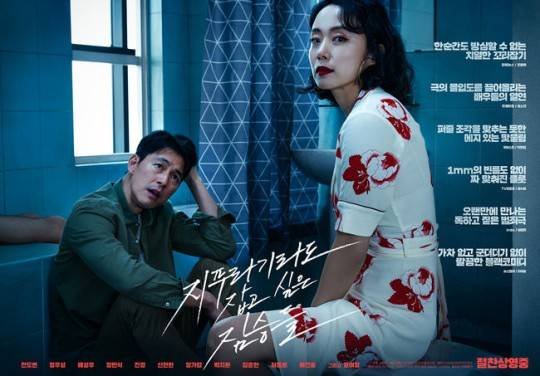 - Jeon Do-yeon is back with "Beasts Clawing at Straws"

"Beasts Clawing at Straws" came out on the 19th and the crime film revolves around eight lowlifes chasing after a bag full of cash, starring Korea's most celebrated stars Jeon Do-yeon, Jung Woo-sung, Bae Sung-woo, Youn Yuh-jung and Jung Man-sik, Jin Kyung, Shin Hyun-bin and even Jung Ga-ram. Particularly, with Jeon Do-yeon, who is the first Korean actress to win the Best Actress Award at the 60th Cannes International Film Festival with the 2007 film "Secret Sunshine", expectations are high. Through an interview with Sports Hanguk, she said, "I've always wanted to play the villain and break the stereotypes regarding them. There are so many aspects to humans. Yeon-hee is cruel, but she's not always so hateful". 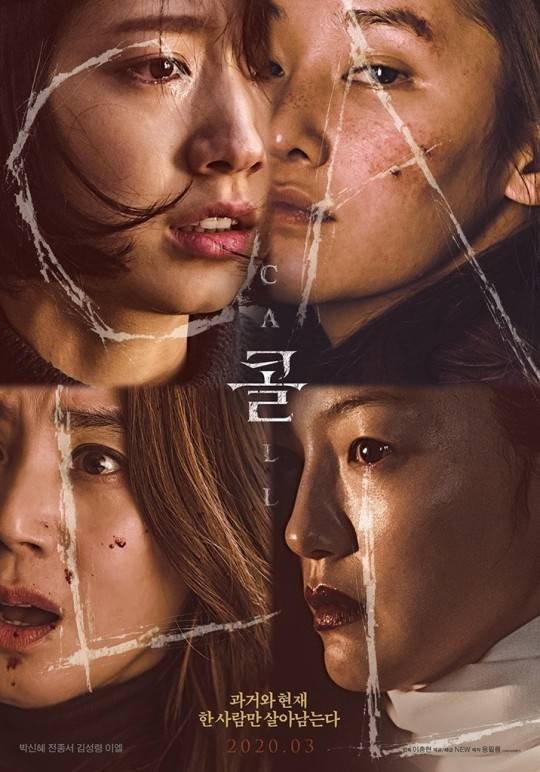 Then there's "Call", a fresh challenge by the 20s-30s actresses. "Call" is a mystery thriller about two women who live in the past and the present, connecting through a phone call. Park Shin-hye takes on the role of Seo-yeon, a woman who lives in the present of 2019. Jun Jong-seo, who debuted in 2018 with Lee Chang-dong's "Burning", takes on the role of Yeong-sook, a woman who lives in the past of 1999. Anticipation rises on these two actresses, who have excellent skills and character analyzing abilities. The movie comes out in March. 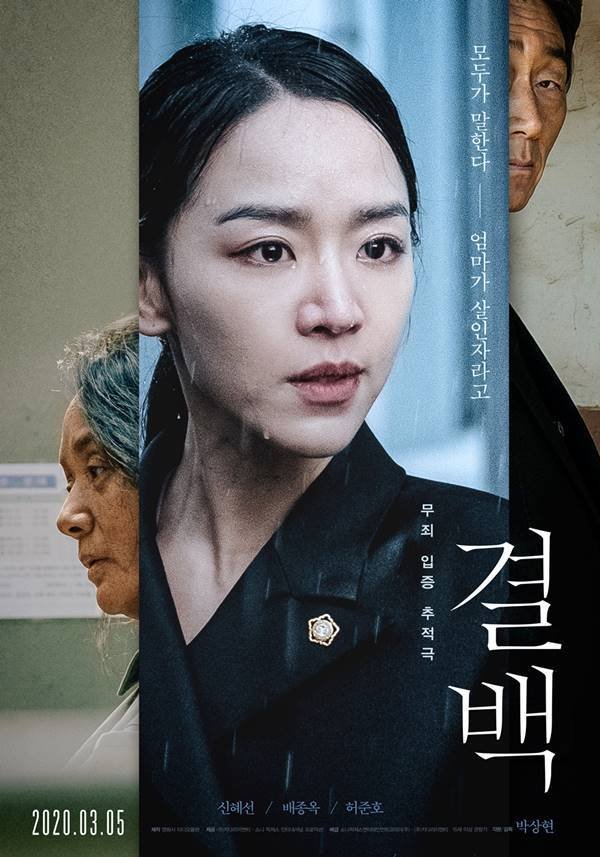 Actress Shin Hye-sun is making her first screen debut with "Innocence". "Innocence" is about a mother named Hwa-ja (Bae Jong-ok), who doesn't recognize faces, being suspected of poisoning someone to death, as her daughter, Jeong-in (Shin Hye-sun), defends her mother and reveals the dirty truth that the village people and Mayor Choo (Heo Joon-ho) try to hide from them. Shin Hye-sun plays a lawyer that tracks down the truth to clear her mother's name, believing there is a hidden secret within the case. The actress has come to where she is now by strengthening her position from minor to major roles in dramas. Expectation also falls on Bae Jong-ok, who has to play a murder suspect with no memory. "Innocence" comes out on the 5th of March. 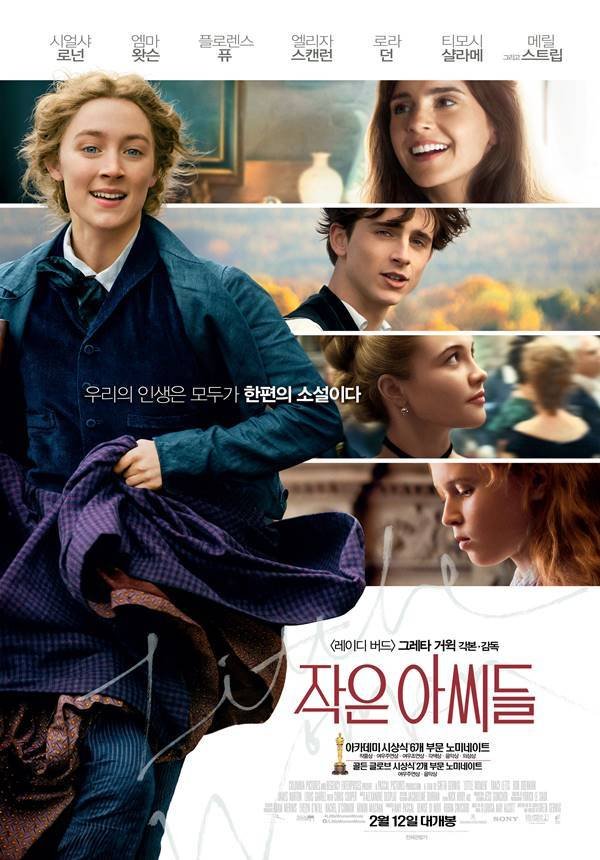 "Little Women" is the modern reinterpretation of a classic tale of four sisters and the boy next door growing up. 6 days after its release, the film broke through over 500,000 audiences and beat the four-time Academy Award winner "The Shape of Water" and "Hidden Figures". The key to the success of "Little Women" are the women audiences in their 20s and 30s, as the movie has mesmerized the women of this generation. According to CGV, women audience members recorded overwhelming reservation figures, showing the age distribution of audiences from the 20s to the 40s and 50s. Thanks to word of mouth, "Little Women" is currently on top of the Box Office and is expected to continue for the time being.

"Women Actors Take Over the Big Screen"
by HanCinema is licensed under a Creative Commons Attribution-Share Alike 3.0 Unported License.
Based on a work from this source