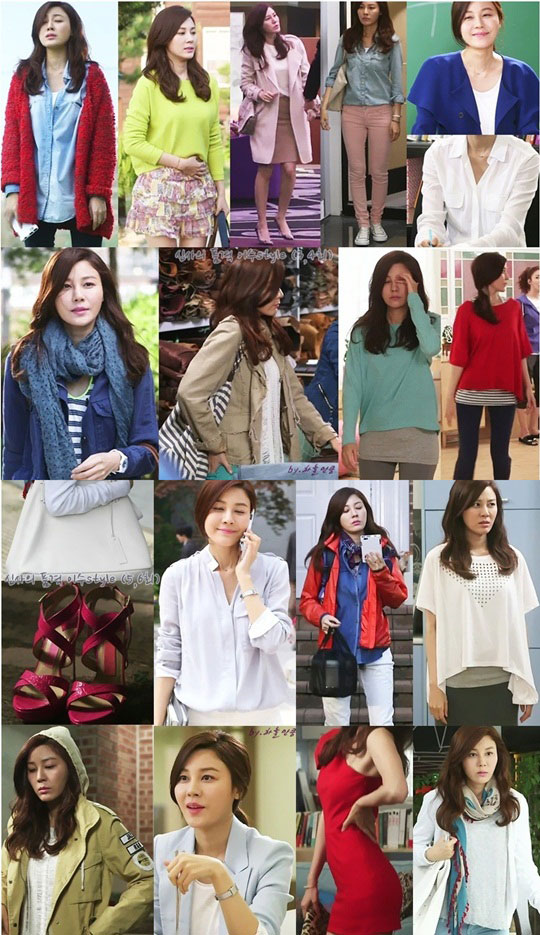 Actress Kim Ha-neul's fashion style in the drama is a big hit amongst women these days.

She is random but loveable and is putting on various outfits which is now becoming part of a thing called 'the Seo Ee-soo look'.

Fashion industry professions say, "The things that Kim Ha-neul wears on TV are sold out the next day".

Stylist Yoon Sang-mi said, "The basic concept is modern and chic. She is a teacher so she is formal in school but much more casual outside of it".

Meanwhile, "A Gentleman's Dignity" is shown every Saturday and Sunday at 9:55AM.

"Women in 20s ~ 30s focus on Kim Ha-neul's "Seo Ee-soo look""
by HanCinema is licensed under a Creative Commons Attribution-Share Alike 3.0 Unported License.
Based on a work from this source