Won Bin Happening, When Is He Coming Back? 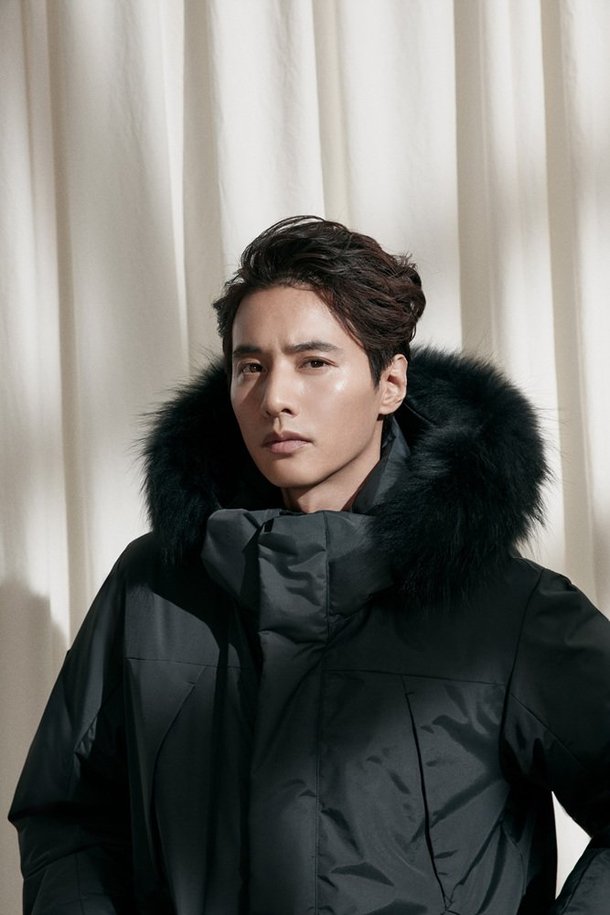 Actor Won Bin's representatives denied the controversy that they asked to remove the mention of 'actor' in pictorials.

Controversy sparked when there was reportedly a request to 'refrain from using the term 'actor' in Won Bin's pictures for a golf wear brand.

This strange request was asking the brand to not call the actor an actor, and some speculated he was retiring. The marketing company claimed, "The agency asked for it and didn't tell us why".

However, Won Bin's agency claims they didn't make such a request at all.

In the end, one side of the story doesn't add up. Therefore, the conclusion was settled as a result of excessive interest in actor Won Bin's return.

Top star Won Bin has no other works to mention after his 2010 movie "The Man From Nowhere" in which he left a strong impression of his good looks even with a shaved head. He was on break as an 'actor', but he modeled for various commercials. Therefore, many wondered when he was coming back every time he came out with a new ad.

A certain source said, "This happening occurred because people are more interested in the actor Won Bin than the model Won Bin".

Won Bin married Lee Na-young in 2015 and they became a top star couple. They had a son the following year and Lee Na-young has been back to acting in "Beautiful Days - 2017" and "Romance is a Bonus Book".

"Won Bin Happening, When Is He Coming Back?"
by HanCinema is licensed under a Creative Commons Attribution-Share Alike 3.0 Unported License.
Based on a work from this source