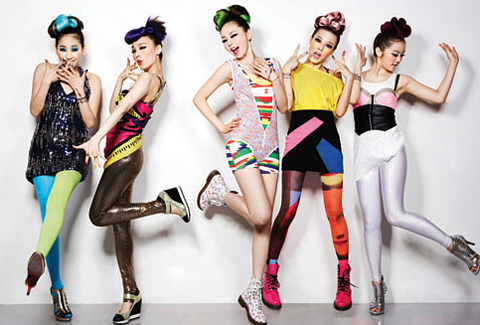 They expressed their feelings, saying, "We were very honored when we performed at the closing ceremony in Greece, and we were able to have this good opportunity again thanks to our previous performance. We are very glad that we can do something very valuable at this meaningful event".

The "Special Olympics" have been organized for mentally deficient people, whose population is estimated to be around 200 million, to provide opportunities for them to enhance their exercise capacity and their social adaptability as members of the community, and it opens in both summer and winter.

Members of the Wonder Girls are now staying in the US to work on their new album and to prepare for the joint concert with other singing groups who belong to JYJ, and the concert will be held in Tokyo next month.