Wonder Girls ranks first in fan vote on the Billboard 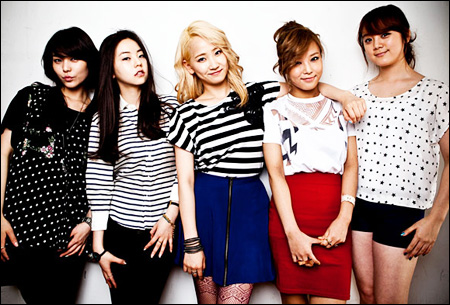 Top K-pop group Wonder Girls has won the title of the best "Mashup Mondays of 2011" of U.S. Billboard.

Mashup Mondays is a corner where a Billboard-nominated artist sings a cover song netizens voted for every Monday, producing a total of 32 teams as of first Monday of August this year. A cover song is a new recording of a previously recorded, commercially released song.

The five-member girl group sang an acoustic version of "Nothin' on You", a famous song of B.o.B & Bruno Mars, in the first Monday of August, becoming the first Korean musicians to debut the corner. The group also won the top place with 65 percent of votes from fans among the 32 teams.