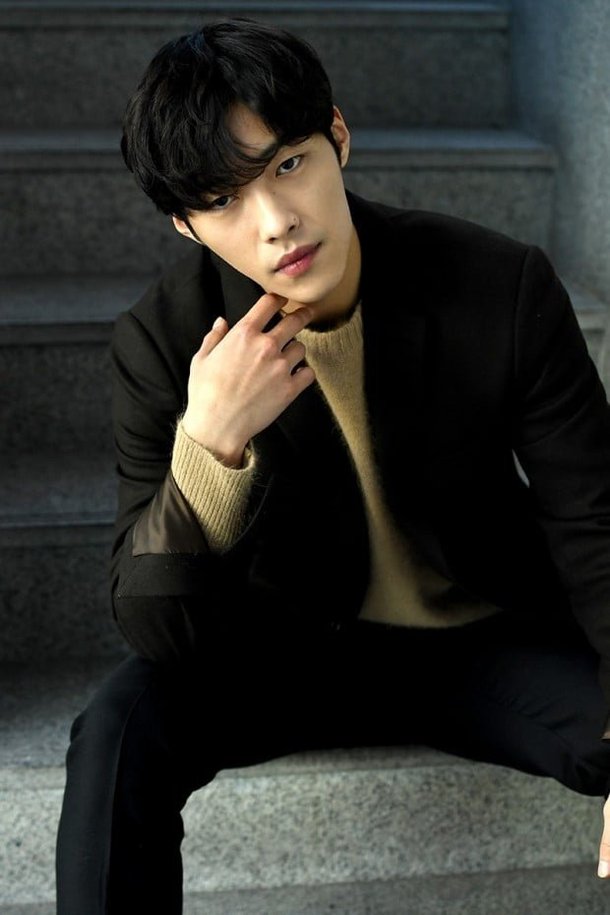 "The King: Eternal Monarch" is a fantasy romance drama based on a parallel universe, which has never been attempted in Korean drama.

It is a fantasy romance drama in which a deity has unleashed a demon unto the world of humans, and that demon has opened the door to a parallel world.

Woo Do-hwan has established himself as a skilled 20s actor in dramas "Save Me", "Mad Dog", "The Great Seducer" and the movie "Master".

"The King: Eternal Monarch" begins filming this year and will be released in 2020. 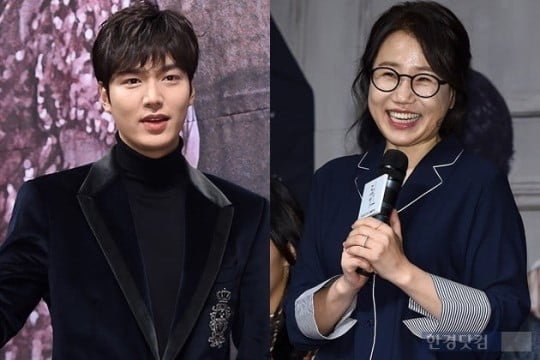 "Woo Do-hwan Becomes Kim Eun-sook's Man in "The King: Eternal Monarch""
by HanCinema is licensed under a Creative Commons Attribution-Share Alike 3.0 Unported License.
Based on a work from this source