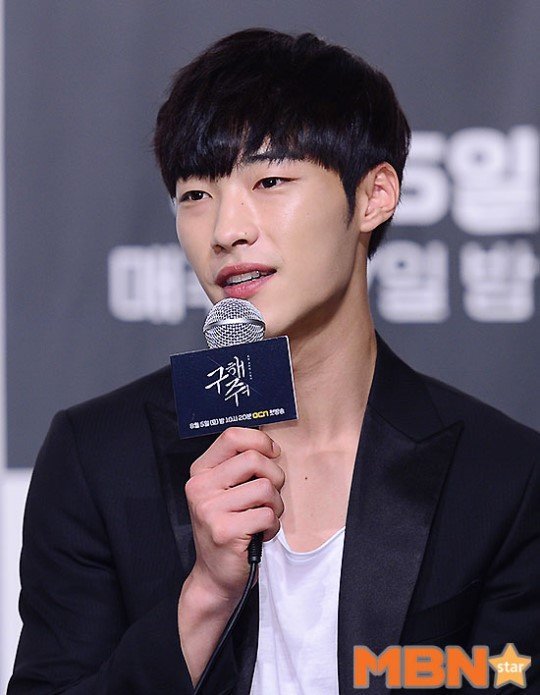 Actor Woo Do-hwan is a hot commodity. Born in 1992, he has built his acting career with works such as "Shut Up: Flower Boy Band", "Master", and, most recently, "Save Me". It is his role as the Gyeongsang dialect-speaking Dong-cheol that has earned him acclaim for his magnetic performance and overwhelming presence.

In "Save Me" he played a young man who fought a dangerous pseudo-religious cult to save his friend. He will be appearing in "Mad Dog", a drama starting later this week about insurance fraud and how it reflects the reality of the Korean insurance system. He will play Kim Min-joon, a street scammer, in his first appearance in a ground-wave drama.

"Woo Do-hwan's overwhelming presence"
by HanCinema is licensed under a Creative Commons Attribution-Share Alike 3.0 Unported License.
Based on a work from this source