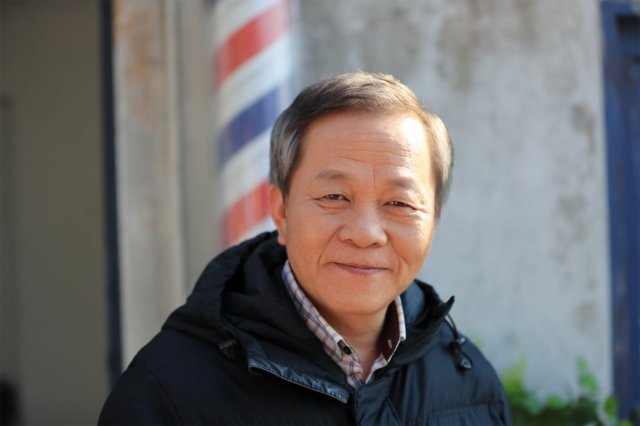 "Good Casting" is a comedy drama about an undercover agent selected in the worst-case scenario and a spying mission by upcoming Korean superwomen to investigate corruption involving the nation's largest conglomerate's technology leaks. It is helmed by director Choi Yeong-hoon.

Woo Hyun starred in dramas "Save Me 2", "My Fellow Citizens", "The Light in Your Eyes", "1987: When the Day Comes", "MAL-MO-E: The Secret Mission" and other comical, thriller and sageuk dramas with his unique ability to pull off any given character.

Meanwhile, "Good Casting" begins on the 27th of April.

"Woo Hyun Confirms Appearance in "Good Casting""
by HanCinema is licensed under a Creative Commons Attribution-Share Alike 3.0 Unported License.
Based on a work from this source