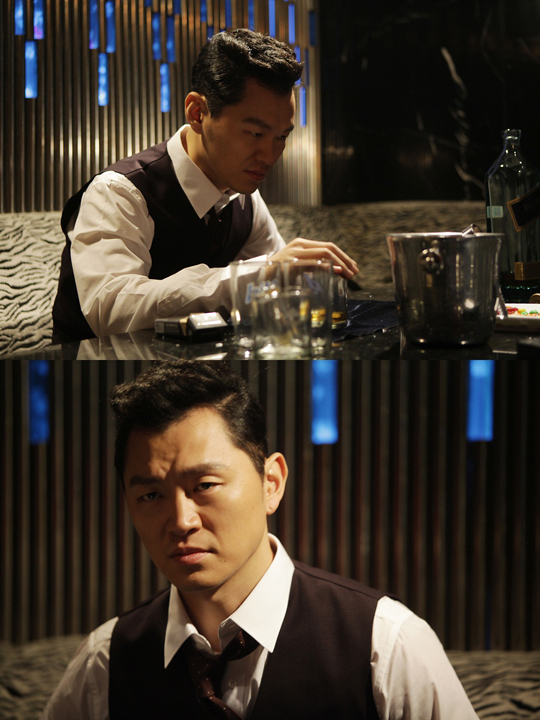 Singer and actor Yang Dong-geun attempts at the screens once again.

The movie "The Punisher" cranked on the 17th.

"The Punisher" is about the ill-fate of two friends from high school where they met as a bully and victim who gives back the bully as much as he got when they were younger.

The three leads attended the production opening ceremony on the 14th. A scene of Chang-sik threatening Joon-seok was also successfully completed.

"The Punisher" shows how a normal person can become a monster and how the line between good and bad can be destroyed. To be released next year.

"Yang Dong-geun's hard core action thriller"
by HanCinema is licensed under a Creative Commons Attribution-Share Alike 3.0 Unported License.
Based on a work from this source