Yang Jin-sung cast as leading actress for "Just Like Today" 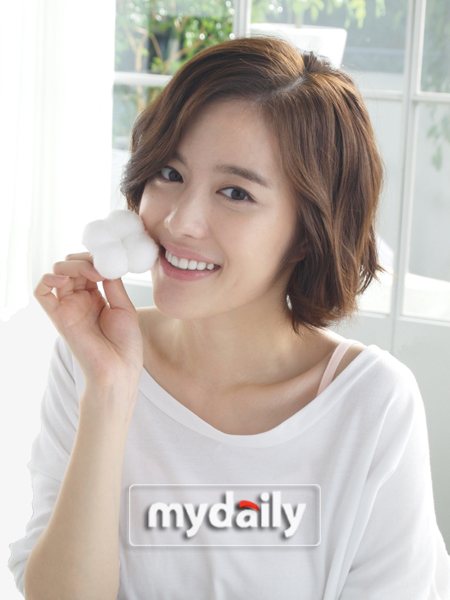 Actress Yang Jin-sung has been cast as Moon Hyo-jin for the new MBC daily sitcom "Just Like Today".

Unlike her sister Hee-joo (Park Si-eun) in the drama, Hyo-jin is free and easy, cheerful, and gets along with people well.

According to the "Just Like Today" team, "Yang Jin-sung has the ability to draw people in. Many auditions were held for the role but there was no one else who was better at it that Yang Jin-yeong. She is someone to focus on right now. That is one reason why she was cast right away from the audition.

Yang Jin-sung said, "I am grateful for all the love and support you have given me through the drama "City Hunter" and although I am not perfect, I will do my best to play this role well. I am also grateful to the writer, director and the rest of the team for supporting me".

Yang Jin-sung is rising as a hot icon in the advertisement industry and was noticed in the drama "City Hunter". "Just Like Today" also includes Kim Seung-soo, Lee Jae-yoon, Han Groo, Kim Kap-soo, Kim Mi-sook, Lee Han-wi and more. Coming on the 21st of November.

"Yang Jin-sung cast as leading actress for "Just Like Today""
by HanCinema is licensed under a Creative Commons Attribution-Share Alike 3.0 Unported License.
Based on a work from this source