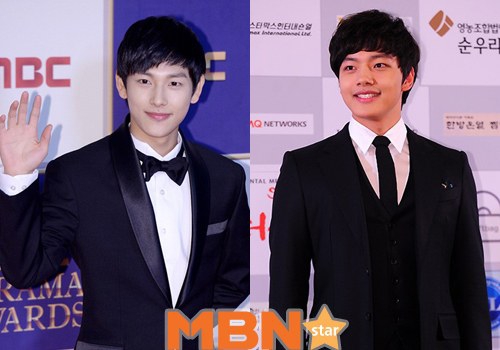 Im Si-wan, Min Dohee and Yeo Jin-goo appeared as the most expected rising stars and are the first guests of "Running Man" this year.

They are also 'the most wanted' stars in "Running Man" chosen by teens.

Meanwhile, this episode of "Running Man" will be broadcasted at the end of January.

"Yeo Jin-goo, Im Si-wan and Min Dohee in "Running Man""
by HanCinema is licensed under a Creative Commons Attribution-Share Alike 3.0 Unported License.
Based on a work from this source