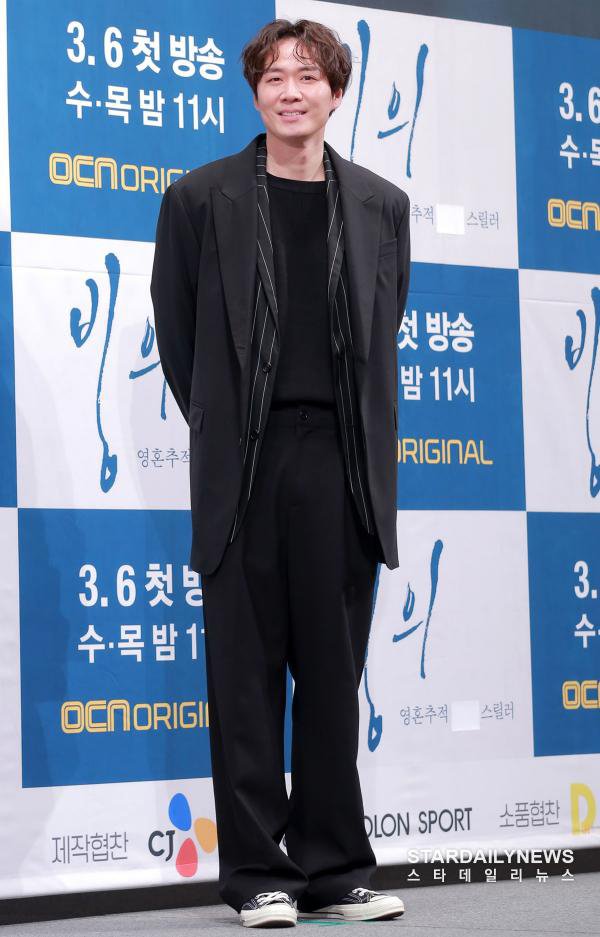 Yeon Jung-hoon is being called 'greedy' for his talent in entertainment shows as well.

The actor started acting in 1999 and has played various roles until now, including the villain. Now he stars in the TV show "1 Night 2 Days" and is good at that, too.

At first it seemed like he was finding a hard time settling in the show, but with every episode, his character evolves and brings big laughter. He's the eldest of the group and very silent, but unlike his weakness in most games, he's been on a roll lately winning all the given missions.

He appears foolish in some episodes, but then he is more than passionate when it comes to games. His chemistry with the members of the show also stands out.

Yeon Jung-hoon is coming out with a drama in May called "Lies of Lies".

"Lies of Lies" is a story of true love that begins with a woman's lies to become her own daughter's stepmother. Yeon Jung-hoon takes on the role of Kang Ji-min, a skilled and just reporter who is a single-parent to his daughter.

"Yeon Jung-hoon's Thirst for Character"
by HanCinema is licensed under a Creative Commons Attribution-Share Alike 3.0 Unported License.
Based on a work from this source