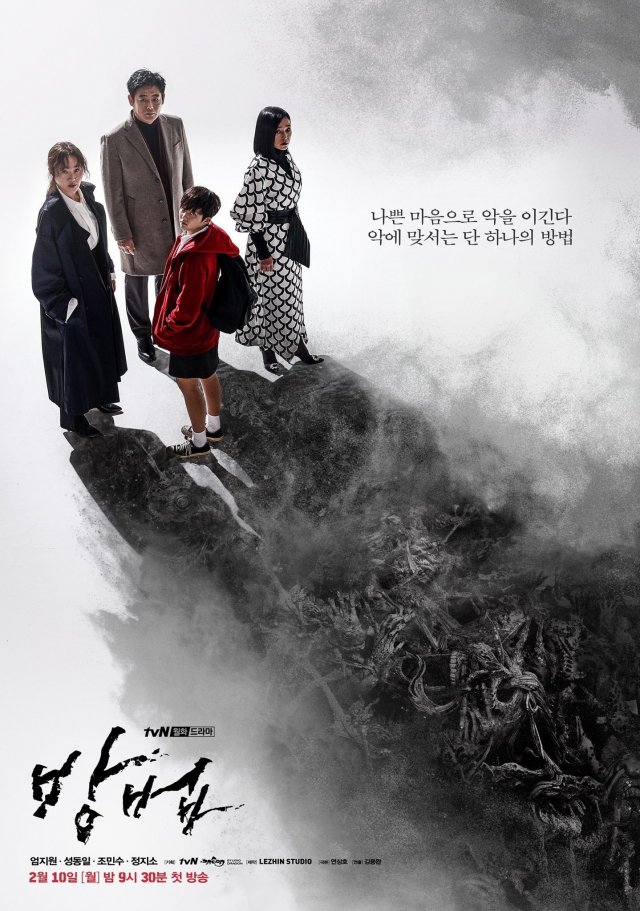 Ten million hit-maker Yeon Sang-ho is successful in drama too. He made it possible for "The Cursed" to come out with a second season and be made into a movie.

The final episode of the tvN drama "The Cursed" broadcasts on the 17th. "The Cursed" is about a teenage girl who has the ability to bring death by using Chinese characters, names, photos, and belongings, and a just social issues reporter, fighting against the massive evil hidden behind an IT conglomerate. It drew great attention even before it was made, as it is director Yeon Sang-ho's first written drama. 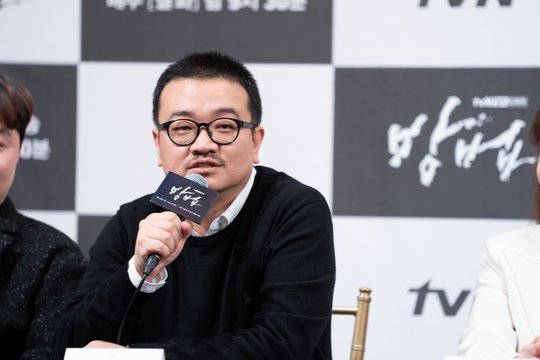 Yeon Sang-ho has had great success with animations and numerous films until he recorded 10 million viewers with the film "Train to Busan". He's the first director in Korea to have succeeded in a zombie film, so it's true that expectations for the Korean occult thriller "The Cursed" were high.

"The Cursed" had an interesting subject matter to begin with. Yeon Sang-ho created his own worldview by combining the meaning of "The Cursed" and 'the method' as a way to curse people. In particular, the setting of a teenage girl with cursing abilities against giant evil was also a point that differentiated the drama from the typical ones.

As Yeon Sang-ho's was confident about his work, viewers showed an enthusiastic response to the drama. Writer Yeon promised at the premiere of the series, "If the drama goes well it could become a movie or come back as season 2. There's a lot to say with this subject and worldview. I wish more people will want to know more and ask for it. I'll go on with season 2 if the viewing rate reaches 3%".

"The Cursed" reached double its goal and resulted in 6.1% (Nielsen Korea). Now there is a positive look for the second season of "The Cursed" and Yeon Sang-ho hinted that the film will deal with the after story of "The Cursed". Existing characters as well as new characters will appear and he's preparing to make the movie different from the drama.

"Yeon Sang-ho's Occult Thriller "The Cursed" Could Expand into Season 2 and a Film"
by HanCinema is licensed under a Creative Commons Attribution-Share Alike 3.0 Unported License.
Based on a work from this source