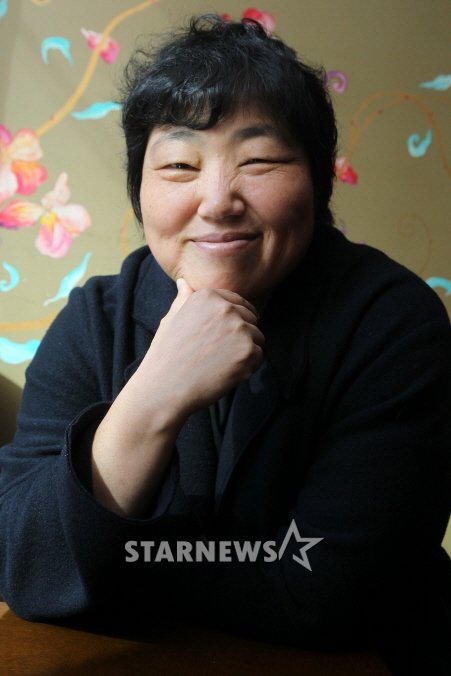 This preparation has already been put into motion. "The Messenger" is a movie about the story of Hwang Woo-seok which was a huge issue in 2006. The forgery of documents on stem cells was such a great issue during the time that it still has strong supporters and oppositions today.

Yim Soon-rye is a prominent figure in Korean movies who created the movies, "Waikiki Brothers", "Forever the Moment" and "Run to the South". She has earned great trust over the years and the new movie is just brining up expectations.

Through the character who tracks down Hwang Woo-seok, Yim Soon-rye plans on portraying fanatic idolation that is seen sometimes in our society.

"The Messenger" is aiming to start shooting at the end of the year.

"Yim Soon-rye to 'movie-fy' Hwang Woo-seok's story"
by HanCinema is licensed under a Creative Commons Attribution-Share Alike 3.0 Unported License.
Based on a work from this source