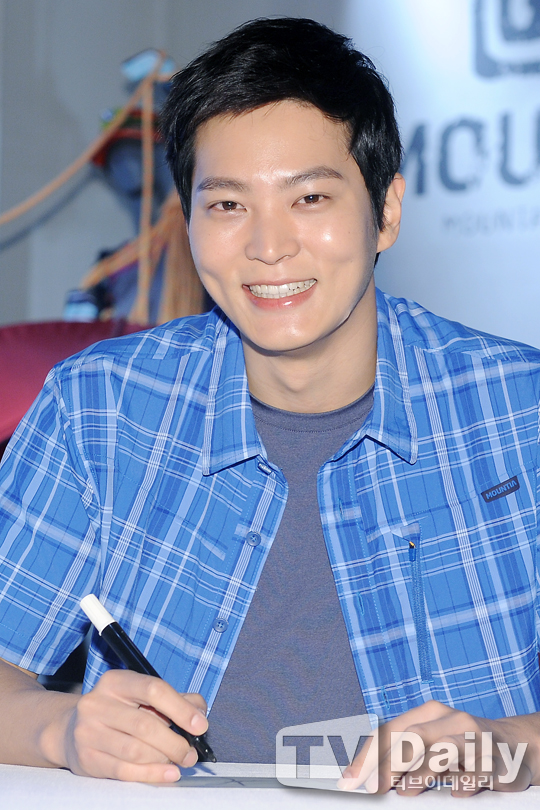 The vanguard of Hallyu, actor Joo Won has been busy.

At 6PM on the 25th local time, Joo Won held "Joo Won's 2015 Sweet Smile Live", his first solo fan meetup, in Chongqing, China.  While he had met with other Asian fans from Taiwan, Thailand, and Japan before, the same could not be said of his Chinese fans. Joo Won had intended to have a meaningful time with his fans through this event to rectify the situation.

With his looks and vocal skills rivaling his acting talents, Joo Won charmed his fans with live music performances and etc. The actor came to the forefront of Hallyu starring in Korean dramas such as 2013's MBC Drama "7th Grade Civil Servant" and KBS2' "Good Doctor". He also gain popularity within China with his performances in the KBS2 drama "Tomorrow's Cantabile" and the movie "Fashion King - Movie" (2014). 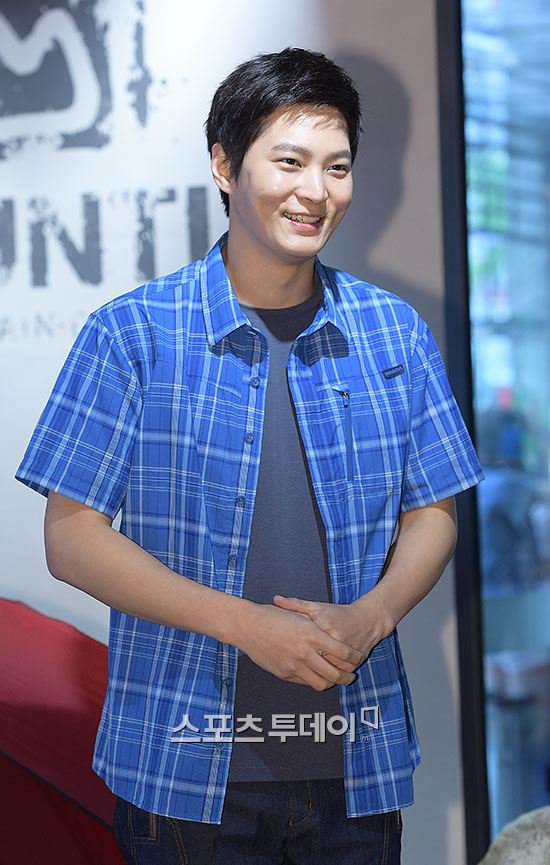 Last year, Joo Won was cast and finished shooting a Chinese movie called 'Passion Heaven' which was an adaptation of a novel popular with young Chinese readers. More recently, he is busy playing the role of Kim  Tae-hyeon in the SBS Wednesday-Thursday drama "Yong Pal".

As the vanguard of Hallyu who is busy a filming Chinese movie, starring in a Korean drama, and meeting with fans at meet-ups, we are anticipating Joo Won's next move. 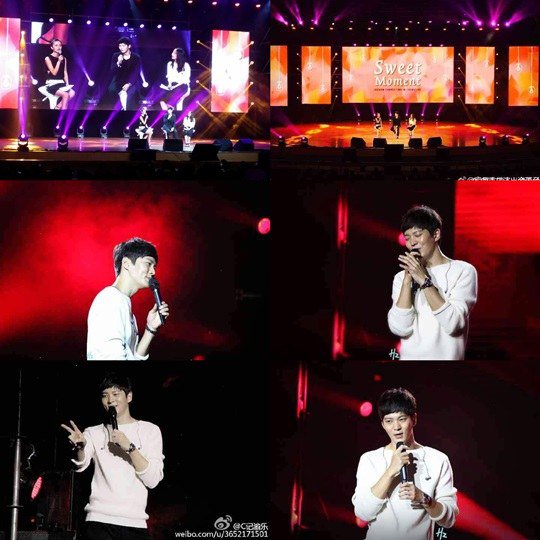 "Yong Pal " is planned to take "Mask"'s timeslot which is the current Wednesday-Thursday timeslot champion. It is about a rouge surgeon called "Yong Pal" who will treat anyone if the pay is right. The show will portray a spectacular melodrama as he meets "Sleeping Beauty", a rich comatose heiress, in a hospital.

Jang Hyeok-rin of "Reset" will be writing the script and Oh Jin-seok who directed hit dramas such as "Lovers in Paris", "Lovers in Prague", "Goddess of Marriage", and "Modern Farmer" will be behind the camera. The show will start airing on the 5th of next month at 10PM.

""Yong Pal": Joo Won, amongst his busy schedule befitting the vanguard of Hallyu, attends an Asian fan-meetup"
by HanCinema is licensed under a Creative Commons Attribution-Share Alike 3.0 Unported License.
Based on a work from this source