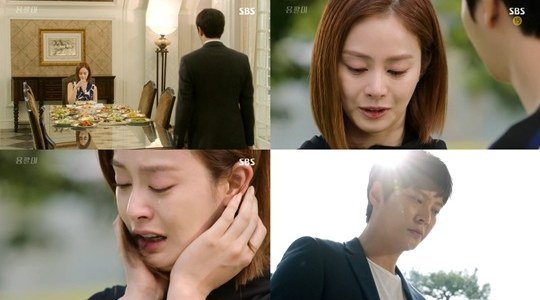 According to Nielsen Korea, SBS drama "Yong Pal" recorded 20.2%. This is 0.2% more than the previous episode.

Han Yeo-jin (Kim Tae-hee) and Kim Tae-hyeon (Joo Won) broke up and went back to their places. Han Yeo-jin knew that Han Do-joon (Jo Hyun-jae) was going to be killed by Chairman Choi's men but she didn't' do anything about it. When Tae-hyeon found out, he was furious, then he broke up with her.

There are two more episodes to go.

""Yong Pal" maintains 20%, no match"
by HanCinema is licensed under a Creative Commons Attribution-Share Alike 3.0 Unported License.
Based on a work from this source