Yoo Ah-in, "I did as much as I could in four years on SNS" 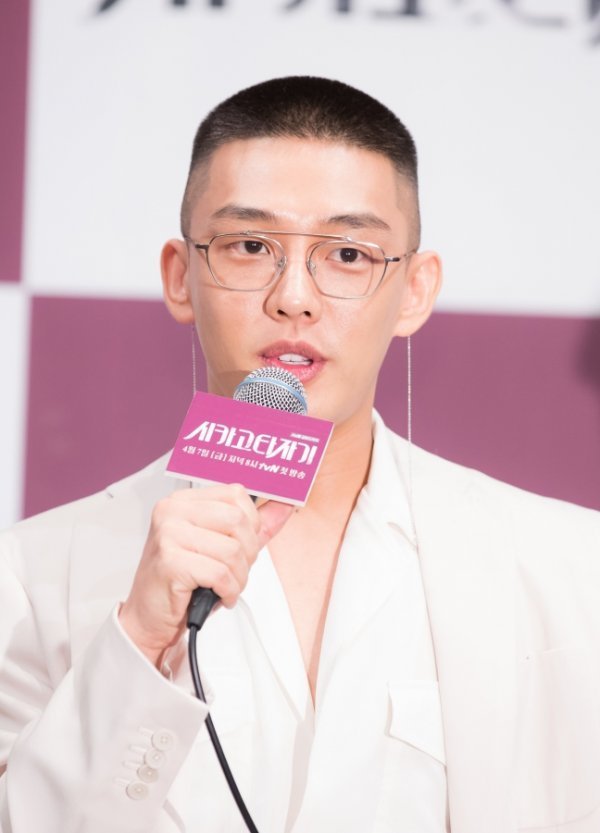 Yoo Ah-in spoke about being on SNS for 4 years.

He hash-tagged #VirtualRealityGame To #RealLife. This is his way of communicating with his SNS followers. Yoo Ah-in has been active on SNS as a social-tainer. Sometimes his posts caused controversy and sometimes they brought netizens together.

Meanwhile, Yoo Ah-in is currently in the movie "Burning".

"Yoo Ah-in, "I did as much as I could in four years on SNS""
by HanCinema is licensed under a Creative Commons Attribution-Share Alike 3.0 Unported License.
Based on a work from this source