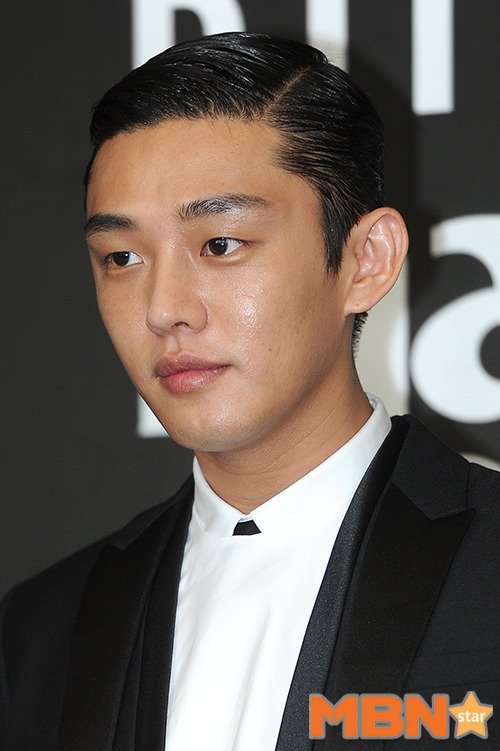 Actor Yoo Ah-in took a stand against online warriors via a statement on his SNS. "Tell me who you are and fairly demand your rights and equality".

Yoo has recently been involved in debates with netizens and has made the news with his engagement. Recent debates have been born of what seems to be a misunderstanding. Yoo's original comments were made when he was not aware of the poster's gender.

Tell me who you are and fairly demand your right and equality. If you want to punish me, get a medical check-up and tell the truth. Thanks to my 'leveling-up', I can afford ten million per day. However do not have to apologize to anonymous mobs whose gender I don't even know, even if I wanted to apologize in a normal way.

If you truly believe that you represent yourself and the rights of female victims, stop the empty spiritual victory and achieve "Real" victory. I, on the other hand, will keep moving forward towards the real victory of all the other beings of the world in equality.

I am willing to apologize if there are people who have suffered physical and mental harm because of my zucchini comment. I would like to apologize if anyone can prove my remarks were directed at a real woman and not at the so-called mental illnesses and distractions of the online ecosystem as well as disturbing the human rights movement.

I openly promise "anonymity guarantee" and "personal protection". Please collect valid and logical circumstantial evidence of the damage and contact my agency. Please regain your rights and come at me through legal procedures or legitimate demands, not violence.

I cannot understand the language of those who ignore the meaning of 'words' and justify violence by being held captive by unquestionable assertions. I will not lose the strength of the words and words of human beings because of a zucchini.

I appeal to all women who have thoughts and personalities; do not overlook the current situation where a group of unjust crusaders ruins the honor and dignity of "women". I will do my best to help you.

"Yoo Ah-in Openly Addresses Online Warriors"
by HanCinema is licensed under a Creative Commons Attribution-Share Alike 3.0 Unported License.
Based on a work from this source