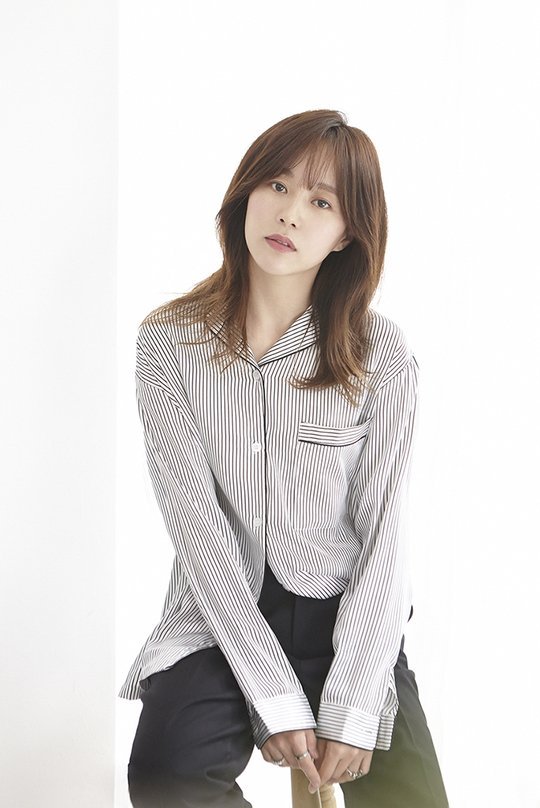 Yoo Da-in is standing up to tyranny.

She's starring in the new tvN "Drama Stage 2020 - I Object", the ninth drama of Drama Stage.

A pregnant woman who used to be a dental hygienist goes on a lawsuit to receive the 3 week's worth of pay she didn't get in "Drama Stage 2020 - I Object".

Yoo Da-in plays Ahn Hae-seon, the leading character. She's so timid that she doesn't care to refuse unjust requests within her workplace and she is so soft and kind that she tells herself to just endure the unfairness. However, her life faces a change after she's summoned to trial for asking for her fair share of a three-week salary after leaving her job.

Yoo Da-in recently starred in the film "The Snob" as a solo artist and strong character that turns the art world upside-down. This time, Yoo Da-in plays a character that stands up to social tyranny, speaking on behalf of the socially weak.

"Drama Stage" is a short drama program by tvN aiming to provide a debuting chance to rookie writers. It is composed of 10 works that were elected in CJ ENM's contest for supporting new storytellers (O'PEN). "Drama Stage 2020 - I Object" starts on the 23rd of January at 12:30AM. 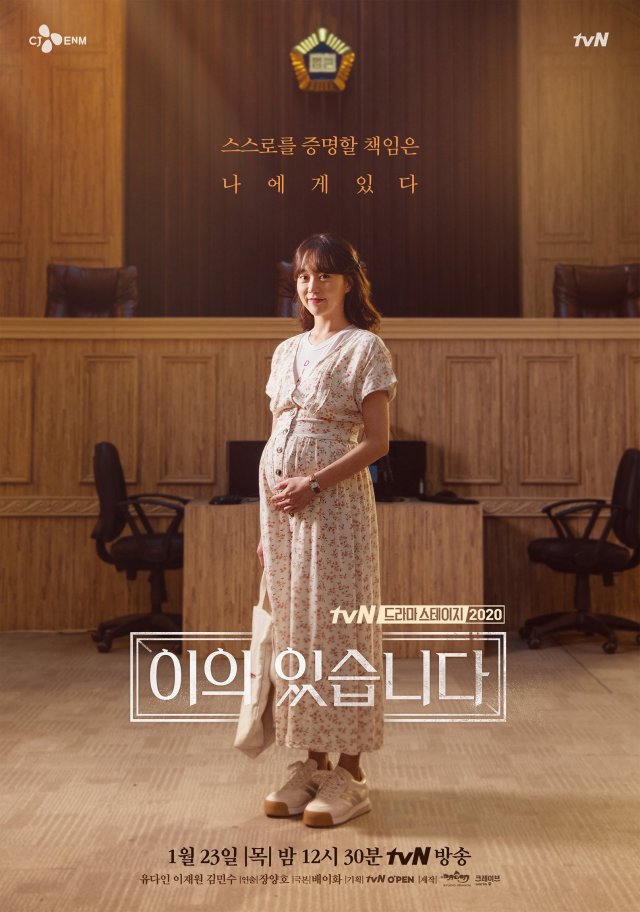 "Yoo Da-in Stands Up to Tyranny in "Drama Stage 2020 - I Object""
by HanCinema is licensed under a Creative Commons Attribution-Share Alike 3.0 Unported License.
Based on a work from this source