Yoo Da-in to star in "Doctors", crush on Kim Rae-won 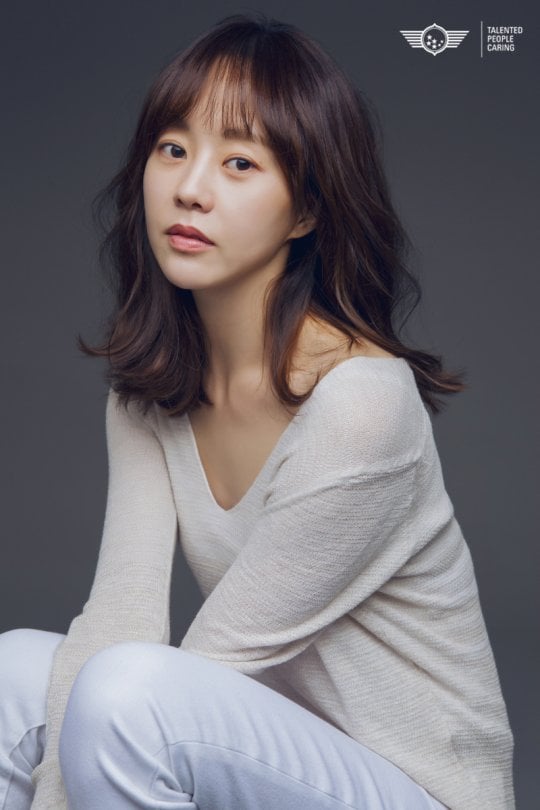 "Doctors" is a drama about a woman with nowhere else to go and a man who loves with his head rather than his heart, encountering each other as doctors and experiencing the love of their lives. Yoo Da-in takes on the role of Ji-hong's (Kim Rae-won) old friend Jo In-joo who also has a crush on him.

Jo In-joo is from a wealthy family and she likes to take it easy. She loves Ji-hong who is perfect and though she knows he doesn't think of her as more than a friend, she's alright with it. She is the third party to Ji-hong and Hye-jeong's (Park Shin-hye) romance.

Yoo Da-in has proved herself to be a talented actress through many dramas. Her most recent drama is "One More Happy Ending" which earned her points for her cheerful and sensitive act.

Meanwhile, "Doctors" is directed by Oh Chung-hwan and will be released in June.

"Yoo Da-in to star in "Doctors", crush on Kim Rae-won"
by HanCinema is licensed under a Creative Commons Attribution-Share Alike 3.0 Unported License.
Based on a work from this source