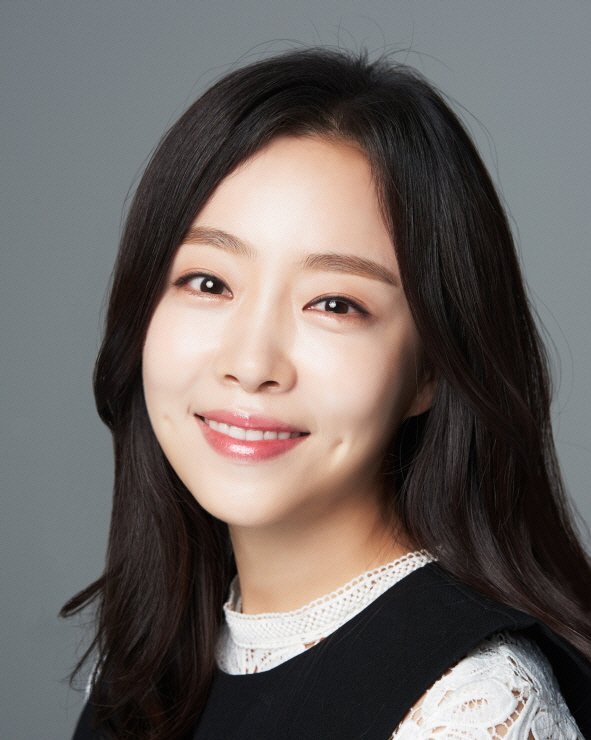 Actress Yoo Da-mi is now a part of TNI Cultures.

She also starred in films like "Fathers", "Thorn" and "Classic Stories". She has been in several plays too.

Yoo Da-mi landed herself a role in the movie "Rainbow Playground" with Oh Ji-ho and Oh Gwang-rok right after she signed a deal with TNI Cultures.

"Rainbow Playground" is a human comedy about a homeless person meeting people at the playground. Idol group 'Boyfriend' member Young-min and Sung-mo from 'Supernova' are co-starring with her.

"Yoo Da-mi Signs with TNI Cultures "
by HanCinema is licensed under a Creative Commons Attribution-Share Alike 3.0 Unported License.
Based on a work from this source