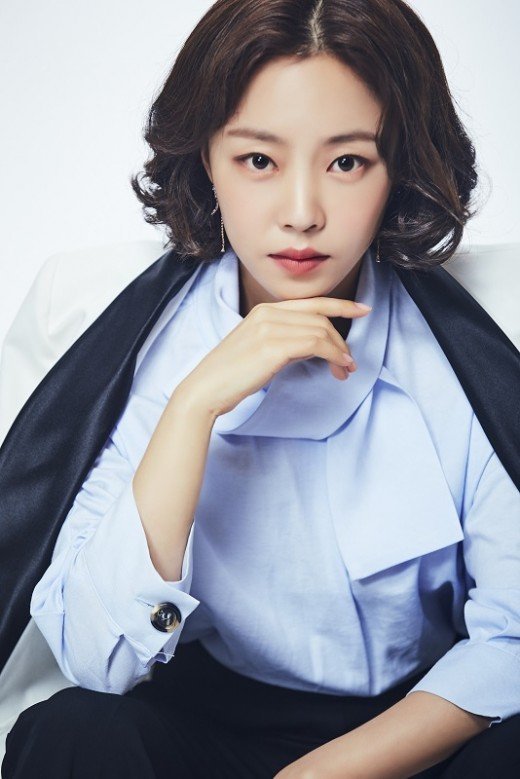 Actress Yoo Da-mi is starring in the movie "Rainbow Playground" with Oh Ji-ho and Oh Kwang-rok.

"Rainbow Playground" is a human comedy drama about a homeless man named Tae-seong (Oh Ji-ho) who meets various people at the playground. Yoo Da-mi plays Hee-jeong, a character who seeks true love, although she bickers with her boyfriend all the time.

Yoo Da-mi announced through her agency, "I am so happy to be able to show everyone what I've been having fun doing".

Yoo Da-mi debuted in 2013 with the KBS 2TV "Drama Special - Adolescence Medley" and was called 'the next Han Ji-min' for her pure and elegant looks. She then starred in dramas "Family Secrets", "Love Cells Season 1", "The Red Bag" and more.

"Yoo Da-mi to Star in "Rainbow Playground""
by HanCinema is licensed under a Creative Commons Attribution-Share Alike 3.0 Unported License.
Based on a work from this source