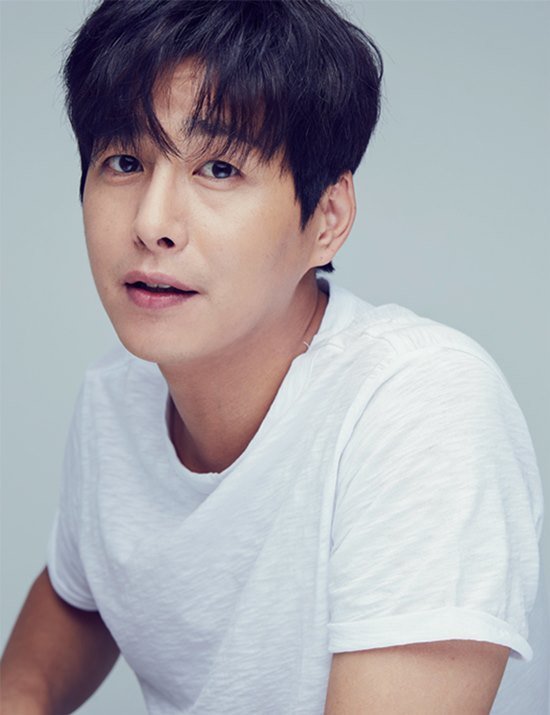 tvN's new drama "Shooting Star" means 'starry people cleaning up after stars' and is a romantic comedy depicting the real-world stories of people shedding blood, sweat and tears to make them shine behind stars like stars in the sky.

Yoo Gun-woo will play the role of Park Han-seok in the drama and show special teamwork with various characters along with professional and passionate acting. Expectations are high on how he, who has shown excellent character synchronization skills in addition to his warm visuals, will portray the character in his new work "Shooting Star".

Yoo Gun-woo has been loved for his charisma and impressive acting that dominates the stage through a number of theatrical works.

In addition, he captivated viewers through a number of works such as OCN's "Mistress", tvN's "100 Days My Prince", Olive's "Dear my Room", and tvN's "Memorist" and has a special connection with Hee-ra (Song Ji-hyo) in the drama "The Witch's Diner".

As such, viewers are curious about the character and acting he will draw as he continues his acting career by going back and forth between the theater stage and the home theater based on his solid and broad acting skills on the theater stage.