Yoo In-na joins 'Secret Garden', this will be her first acting with Ha Ji-won 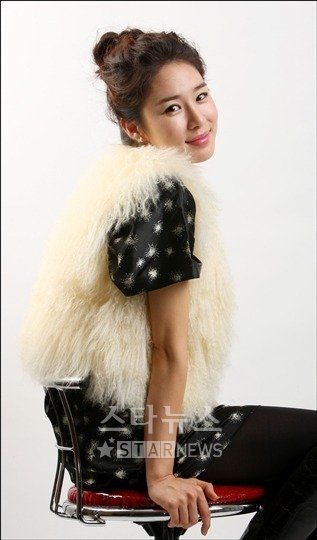 Yoo In-na was casted for the role of Min Ah-young who is a roommate of Lime, played by Ha Ji-won.

In the drama, Min Ah-young was a promising athlet but she had to give up her dream due to the fact that all the weight went to her breast whenever she eats.

Yoo In-na who was finalized for her role will join filming of ‘Secret Garden’ on October 2nd, 2010. Especially, this is Yoo In-na’s first opportunity to act with Ha Ji-won for the first time.

On the other hand, ‘Secret Garden’ a romantic comedy that starts when one boy and girl who always have disagreement for everything suddenly experience soul change. This is another collaboration between writer Kim Eun-sook and director Sin Woo-cheol after ‘Lovers in Paris’, ‘Lovers in Prague’, ‘On Air’, and ‘THE CITY HALL’.

"Yoo In-na joins 'Secret Garden', this will be her first acting with Ha Ji-won"
by HanCinema is licensed under a Creative Commons Attribution-Share Alike 3.0 Unported License.
Based on a work from this source