Yoo In-na's silence is because of "We Just Got Married"? 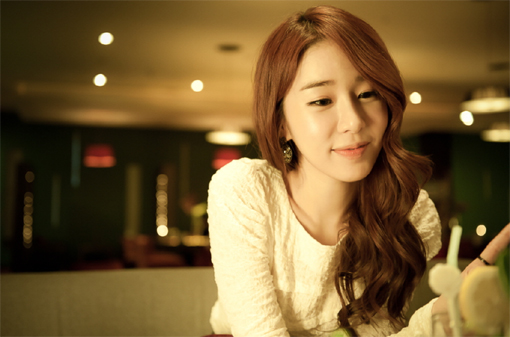 Speculations on "Saving image for her appearance on the program"

'The reason she couldn't answer to the love confession is because of "We Just Got Married"?'

Yoo In-na who received a love proposal from Ji Hyun-woo had a part in the 3rd season of MBC TV program "We Just Got Married". Therefore, there have been speculations if she was keeping quiet about this surprise because of her image for the program.

In the beginning of the year before the MBC riot, Yoo In-na had decided to star in the third season of "We Just Got Married". While plans were delayed for Yoo and Jang Gi-hwa due to the riot, Ji Hyun-woo made a surprise proposal to her at the closing event of the tvN drama "Queen In-hyun's Man". Yoo and all of the staff were shocked.

The situation is at loss even more as she was to star in "We Just Got Married" with younger man too. MBC Entertainment department told Sports Donga, "As the set-up is to be a man and a woman meeting for the first time and developing feelings for each other from there, Ji Hyun-woo's confession could effect Yoo In-na's appearance".

Yoo In-na's agency YG Entertainment isn't saying anything in particular about this situation. However, many wonder what will happen to Yoo as the program resumes on the 16th.

MBC Entertainment Department explained, "Yoo hasn't said anything about this yet so we might have to see to it for a while. The riot isn't over and the program will send out images of other existing couples so Yoo's matter isn't something to be decided on right now".

Meanwhile, Ji Hyun-woo expressed his feelings for the first time in four days since the surprise confession on the 7th. He said, "Goodness! How worried everyone is. I am well and alive so stop worrying, I'm not going anywhere". He continued, "I would do the same thing again if I was given the same situation. Also, there's a saying that nothing good will happen to you by nosing into other people's business so you all should stop doing that and let everyone be happy" expressing that he didn't regret what he did.

It appears that he isn't in contact with his agency after what happened and this caused a wave of curiosity as to where he was.

"Yoo In-na's silence is because of "We Just Got Married"?"
by HanCinema is licensed under a Creative Commons Attribution-Share Alike 3.0 Unported License.
Based on a work from this source