Yoo in-na to Star in the JTBC Drama "Snowdrop" 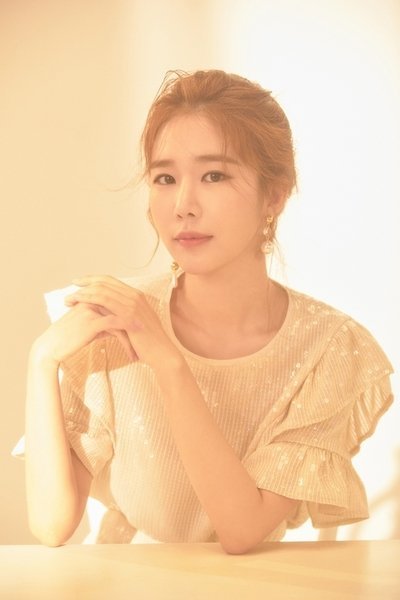 "Snowdrop" depicts the story of Soo-ho, a prestigious college student who suddenly jumps into a women's dormitory in 1987 against the backdrop of Seoul and the desperate love story that goes against the early days of Yeong-cho, who hides and treats him in a time of crisis. Jung Hae-in and Jisoo take on the role of leading characters Soo-ho and Yeong-cho while the rest of the cast is made up of Jang Seung-jo, Yoon Se-ah, Kim Hye-yoon and Jung Eugene.

Yoo In-na takes on the role of Kang Cheong-ya, a National Medical Center surgeon who is credited for her surgical skills and has a fatal charm that overwhelms any opponent at once. She's beautiful and intelligent.

With the 'dream team' complete with the addition of Yoo In-na, "Snowdrop" is written and directed by the infamous Yoo Hyeon-mi and Jo Hyeon-tak from "SKY Castle". It premieres in 2021.