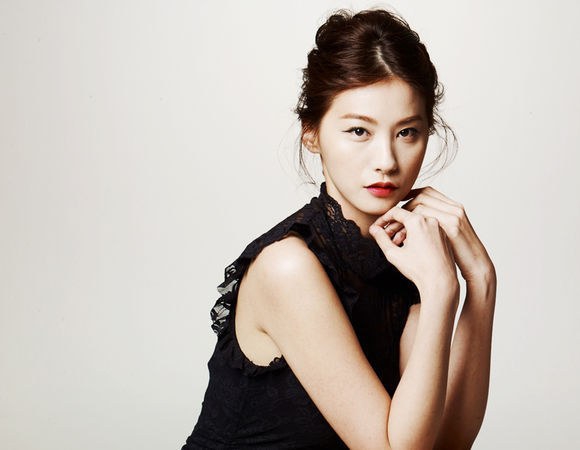 Actress Yoo In-young is starring in the SBS drama "My Love from the Star" as a top star.

She is a fancy and stylish actress who has an elegant way of talking and is expected to leave a strong impression.

Yoo In-young did her best despite her short role. Her carefree personality made everyone around her feel good.

Yoo In-young agreed to make the short appearance despite her busy schedule. She is expected to increase the tension in the beginning of the drama which is very important to draw the attention of the viewers.

Meanwhile, "My Love from the Star" is a romance drama about Do Min-joon (Kim Soo-hyun), an alien man from the stars 400 years ago and Hallyu star Cheon Song-ee (Jun Ji-hyun).

"Yoo In-young as Jun Ji-hyun's rival in "My Love from the Star""
by HanCinema is licensed under a Creative Commons Attribution-Share Alike 3.0 Unported License.
Based on a work from this source