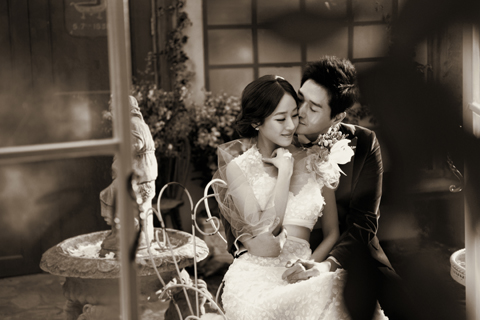 Actor Yoo Ji-tae and actress Kim Hyo-jin who are getting married on the 2nd at the Shilla Hotel, revealed their wedding pictures.

Their pictures bring up the image of a picture. Yoo Ji-tae has Kim Hyo-jin in his arms and both of them have their eyes slightly closed, smiling while Kim Hyo-jin looks slightly shy.

Their wedding pictures are beyond generation and were taken by Hong Hye-jeon.

The next picture is of them dressed up like the royal couple, a prince and a princess from the Chosun times. 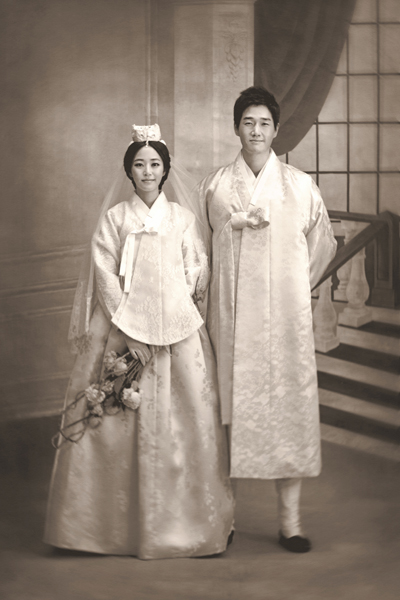 "Yoo Ji-tae and Kim Hyo-jin reveal wedding pics"
by HanCinema is licensed under a Creative Commons Attribution-Share Alike 3.0 Unported License.
Based on a work from this source