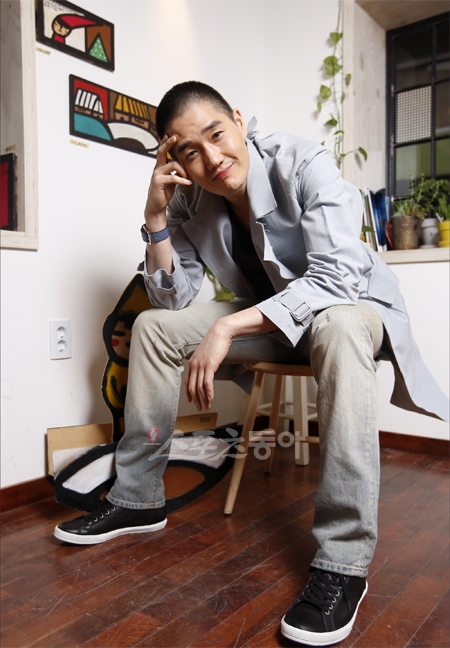 Aims to complete this year and attempts at feature length movie

Actor Yoo Ji-tae is counting down to the day he debuts as a feature film director.

Having done several short films so far, Yoo Ji-tae plans on directing a feature film with the aim of completing it by this year.

Yoo Ji-tae is writing the scenario of his feature film himself. It is supposedly a human drama genre about the pain and love of female immigrant workers. He is also discussing effective conditions with a major distributor.

His management says, "It's true he is looking forward to a debut as director of a feature film. He is still writing his scenario so nothing else has been confirmed".

Yoo Ji-tae has been active as a director and not only as an actor. He made his debut the first time with 2003 movie "Bicycle Boy", then 2005 "What Do the Blind Dream About?" and 2007 "Out of My Intention" and "Invitation". He wrote two of their scenarios. "What Do The Blind Dream About" received an award in an International Film Festival and he was also the judge.

"Yoo Ji-tae debuts as director"
by HanCinema is licensed under a Creative Commons Attribution-Share Alike 3.0 Unported License.
Based on a work from this source