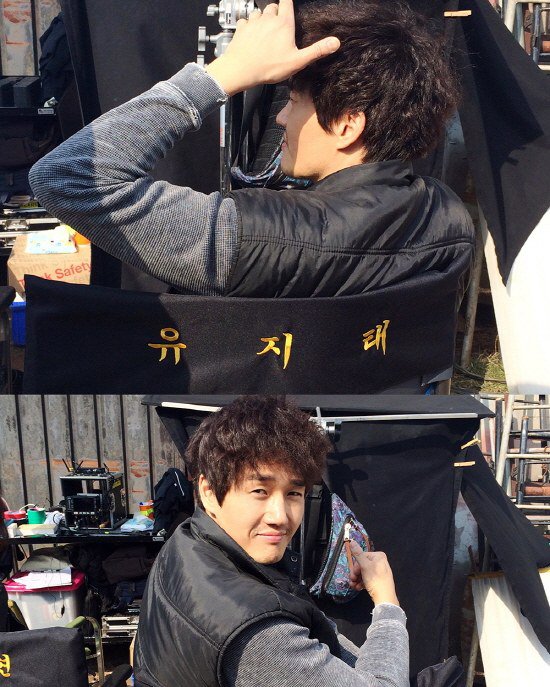 Namu Actors posted a picture of Yoo Ji-tae on the set of filming his newest movie "Split".

"Split" started filming in an abandoned factory in Incheon on the 2nd. Yoo Ji-tae's hair is curly and messy and he is in casual attire. Still, his handsome looks stand out and his fans love the way he looks.

In the movie "Split", Yoo Ji-tae is Cheol-jong, a former bowling champion but currently lives isolated from the world. The perfectionist actor practiced bowling every day and even had his ideas put into the style he would display in the movie.

Yoo Ji-tae is used to being in smart and neat roles so this transformation has been a challenge for him.

"Split" will be released later in the year.

Meanwhile, Yoo Ji-tae is also looking forward to the making of the new tvN drama "The Good Wife".

"Yoo Ji-tae gets out of the suit and begins filming "Split""
by HanCinema is licensed under a Creative Commons Attribution-Share Alike 3.0 Unported License.
Based on a work from this source