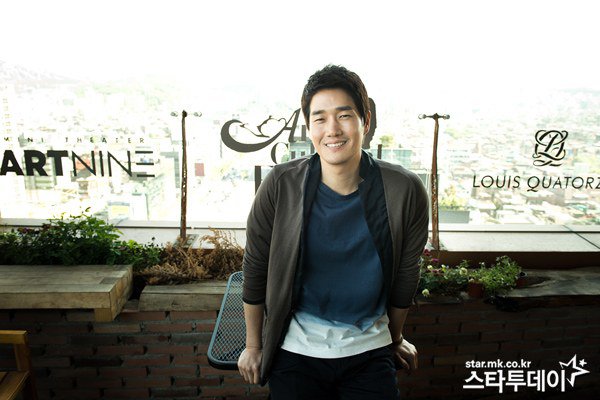 Actor Yoo Ji-tae is coming back with a drama.

He is starring in a new KBS 2TV drama "Healer". This is the first time in 6 years since he's last starred in a drama.

Yoo Ji-tae's role is Kim Moon-ho, a star reporter who knows the connection of a case that happens in his parents' generation until the generation of their children.

One day he finds the truth about a past incident and approaches the characters in the story intentionally and helps them.

This drama is written by Song Ji-na who wrote "Yeo Myeong's Eyes", "KAIST" and others. It is produced by Lee Jeong-seob. "Healer" comes in November after "The Joseon Shooter" and "Blade Man".

Meanwhile, Yoo Ji-tae starred in the movie "The Tenor Lirico Spinto" and is looking forward to releasing it in Korea, Japan and China.

"Yoo Ji-tae in "Healer""
by HanCinema is licensed under a Creative Commons Attribution-Share Alike 3.0 Unported License.
Based on a work from this source