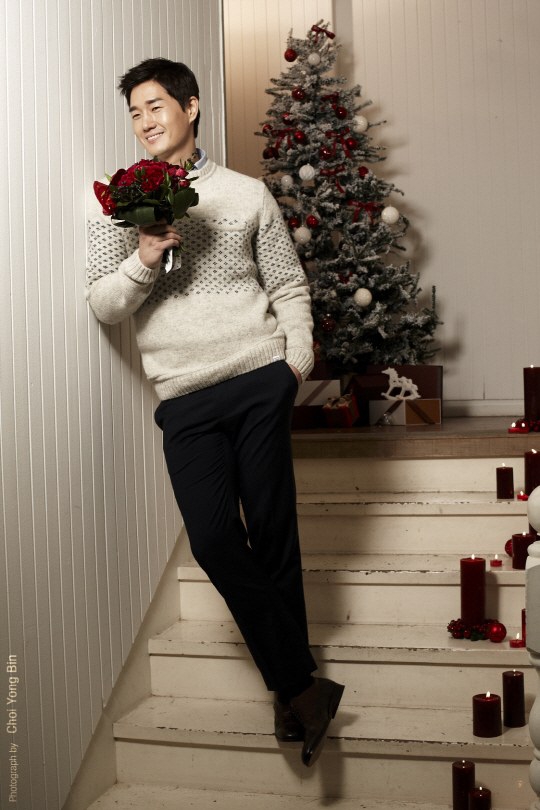 Actor Yoo Ji-tae's Christmas B cut which wasn't published in the magazine has been revealed through the official Facebook page.

Yoo Ji-tae in the picture is smiling nicely and holding a bunch of red flowers and a present.

His agency claims that everyone including men and women like the photo collection this time. All the B cuts were as good as the A cuts so they were released as fan service.

"Yoo Ji-tae's Christmas cut"
by HanCinema is licensed under a Creative Commons Attribution-Share Alike 3.0 Unported License.
Based on a work from this source