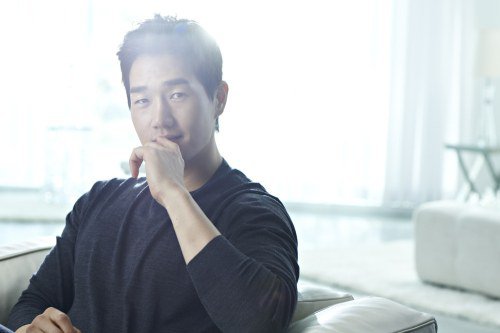 Actor Yoo Ji-tae is starring in the movie "Split".

"Split" is a movie about a bowler named Cheol-jong who had a promising career but lives isolated from the world after an unfortunate accident. He then meets genius bowler Yeong-hoon (Lee David).

Fans are excited for his return. Previously, he starred in the 2014 movie "The Tenor Lirico Spinto" as an opera singer.

His agency claims Yoo Ji-tae is observing bowling competitions and has been practicing every day since he decided to star in the movie.

"Split" will crank in this April.

"Yoo Ji-tae to star in movie "Split""
by HanCinema is licensed under a Creative Commons Attribution-Share Alike 3.0 Unported License.
Based on a work from this source