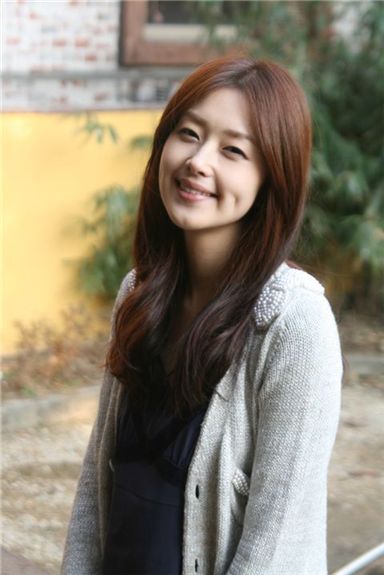 The drama's publicist Market Insight stated through a press release that the 31-year-old actress will play the main female lead opposite Japanese actor Hidenori Tokuyama in the drama titled "Sakura Shinjuu (さくら心中)".

Her character Sakurako will protect her love despite the numerous obstacles she faces in the drama produced under the theme of 'true love' set against the backdrop of a distillery in the town of Hida Takayama, known for its scenic mountains.

"Even I sometimes feel depressed at the hardships Sakurako has to suffer from but I would like to walk the path she is taking with her by expressing her innocence well, " the actress was quoted as saying in the statement.

Yuko Fueki, known in Japan as Yuko Fueki, has appeared in many Korean dramas since her debut in the country in 2001.

Her most recent role was in SBS drama "Life is Beautiful" in which she played a Korean-Japanese girl who falls hopelessly in love with a homosexual man.

"Yuko Fueki to star in new Fuji TV drama next year"
by HanCinema is licensed under a Creative Commons Attribution-Share Alike 3.0 Unported License.
Based on a work from this source