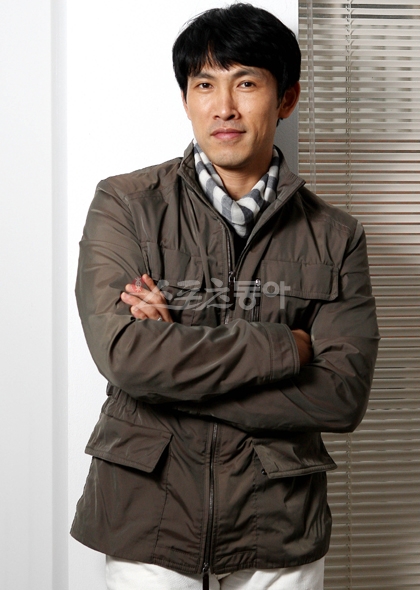 Actor Yoo Oh-sung is attempting a second time at the movie "Friend" which gathered more than 8 million people.

Yoo Oh-sung is currently looking through the offer of the sequel which will hopefully continue the fame of the original movie and is written and directed by Kwak Gyeong-taek.

"Friends 2" is the sequel to the original movie. Joon-seok comes out of jail and goes through another phase of conflict and confusion. Yoo Oh-sung played the role of Joon-seok who led a gang in the first movie and this time he will be a more loveable character.

It's important for Yoo Oh-sung and other main characters from the first movie to take part in the second movie because the story continues. It seems like Yoo Oh-sung is likely to say yes to the offer Director Kwak Gyeong-taek has made. Various top stars are competing for the role of Dong-soo's (Jang Dong-gun) son.

"Yoo Oh-sung "Good to see you, friend!""
by HanCinema is licensed under a Creative Commons Attribution-Share Alike 3.0 Unported License.
Based on a work from this source