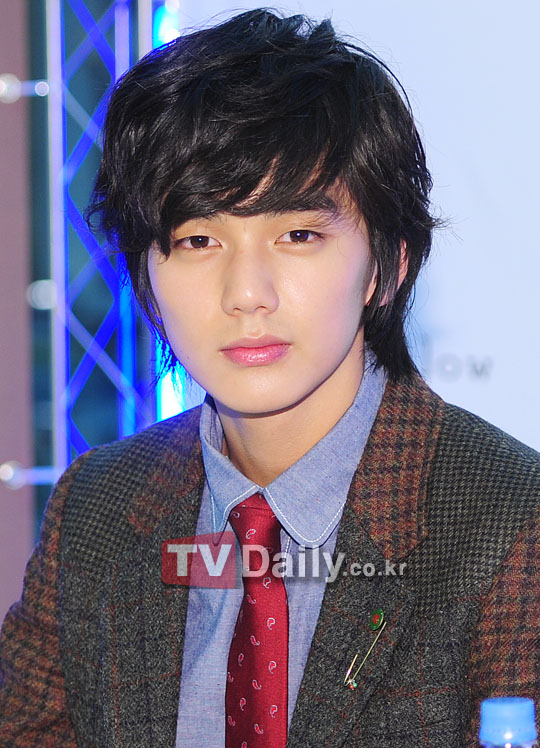 Yoo Seung-ho led the survey that was conducted in Korea with the 3D version of the "Titanic" coming soon.

The survey was done with the question, "Which actor is most likely to play Leonardo DiCaprio in "Titanic"?" Yoo Seung-ho took 41% and became the most likely. Yoo Seung-ho has taken off the 'kid actor' veil in dramas "Warrior Baek Dong-soo" and "The Proposal" and has become a grown up actor.

Meanwhile, "Titanic" tells the story of an investigation team looking for a lost jewel that discovers Rose's (Kate Winslet) portrait in the ship they put a camera into and Rose finds them to tell them a story. The romance between Rose and Jack (Leonardo DiCaprio) touched the hearts of many around the world with their undying love for each other.

"Yoo Seung-ho beats Kim Soo-hyun and becomes the DiCaprio of Korea"
by HanCinema is licensed under a Creative Commons Attribution-Share Alike 3.0 Unported License.
Based on a work from this source