Yoo Seung-ho Considers "When Flowers Bloom, I Think of the Moon" 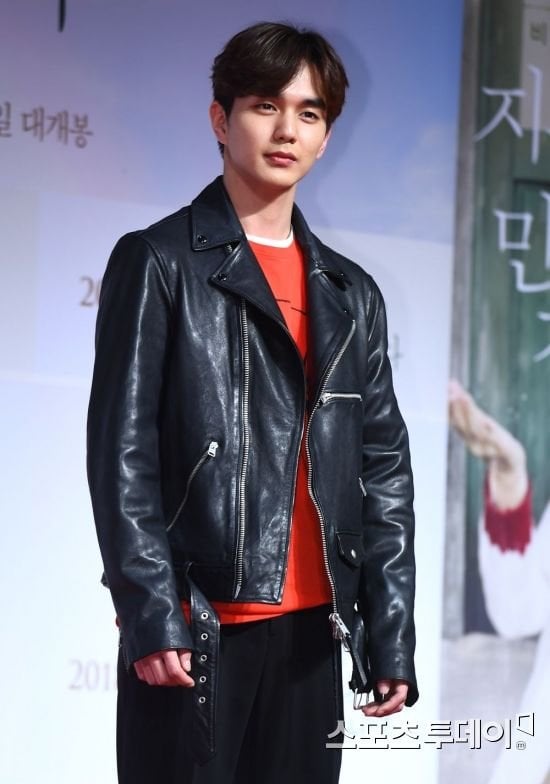 Actor Yoo Seung-ho is considering "When Flowers Bloom, I Think of the Moon".

"Flower Blooms, Moon Shines" is about human love against the backdrop of the most powerful alcohol prohibition period in the Joseon. The private prosecutor who comes to Seoul to raise the family, a poor man and his wife who start to make drinks to pay off their debts, and the prince who keeps going over the wall to drink; the drama is about three people who can end each other's lives fatefully encountering in front of a secret liquor warehouse.

Yoo Seung-ho was offered the leading role of Nam-yeong. This will be his first drama comeback in 10 months since the tvN drama "Memorist".

"When Flowers Bloom, I Think of the Moon" is directed by Hwang In-hyeok and written by Kim Joo-hee.