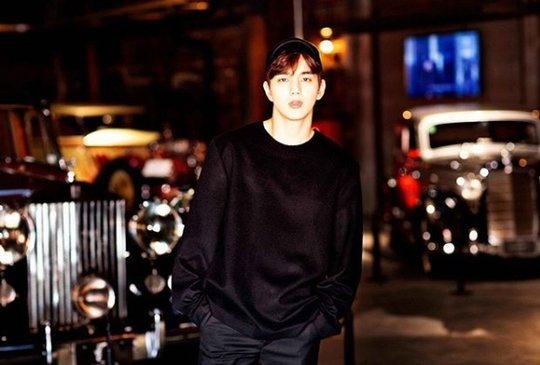 Actor Yoo Seung-ho made his first SNS in the 18 years of his career.

The agency claimed that his SNS would be run by the actor and agency together.

Pictures of Yoo Seung-ho were posted right away. Some of the pictures are from his fan meeting in Malaysia that happened on the 2nd of June. 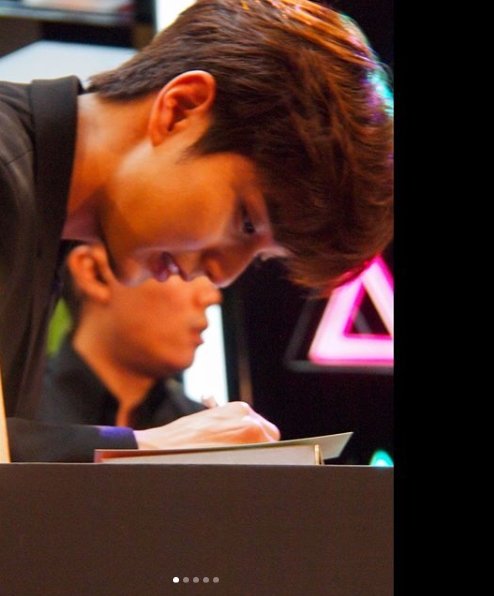 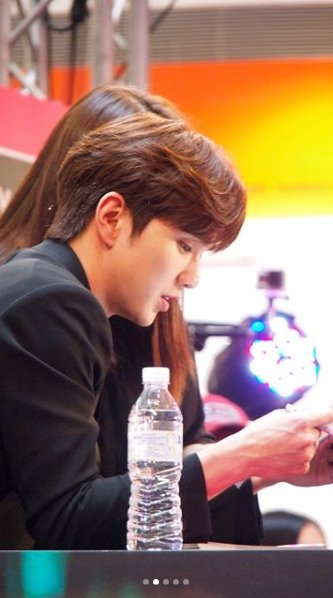 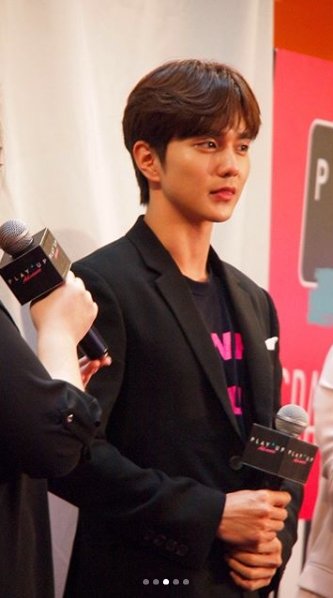 "Yoo Seung-ho Creates First SNS in 18 Years "
by HanCinema is licensed under a Creative Commons Attribution-Share Alike 3.0 Unported License.
Based on a work from this source