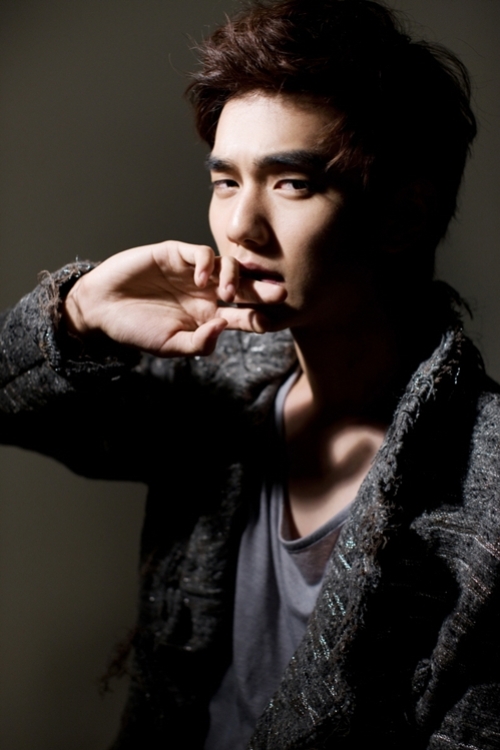 Promoter IM Company revealed on the 28th, "Yoo Seung-ho is playing Yeo-woon in 'Warrior Baek Dong-soo' and the best swordsman in the Chosun times".

This drama is a martial arts action historical about the chivalrous fighter Baek Dong-soo of the Chosun times. It focuses on the actions scenes with the best association of warriors that seek to murder the King Jeongjo.

Yoo Seung-ho's role of Yeo-woon is the best swordsman of the Chosun times talented in martial arts, swords, spear, archery, horseback riding and more. He is also the key member of the warriors who seek to murder King Jeongjo. Born with the fist of death, Yeo-woon has the faces of a handsome boy and the face of a murderer. He leads the drama with Baek Dong-soo (Jo Chang-wook).

Meanwhile, Yoo Seung-ho is currently learning the techniques of martial arts from the director from drama "IRIS", "ATHENA" and "The Sword with No Name".

"Yoo Seung-ho in new SBS drama "Warrior Baek Dong-soo""
by HanCinema is licensed under a Creative Commons Attribution-Share Alike 3.0 Unported License.
Based on a work from this source