Yoo Seung-ho, the rightful owner of "Ruler: Master of the Mask", the face of a thousand masks 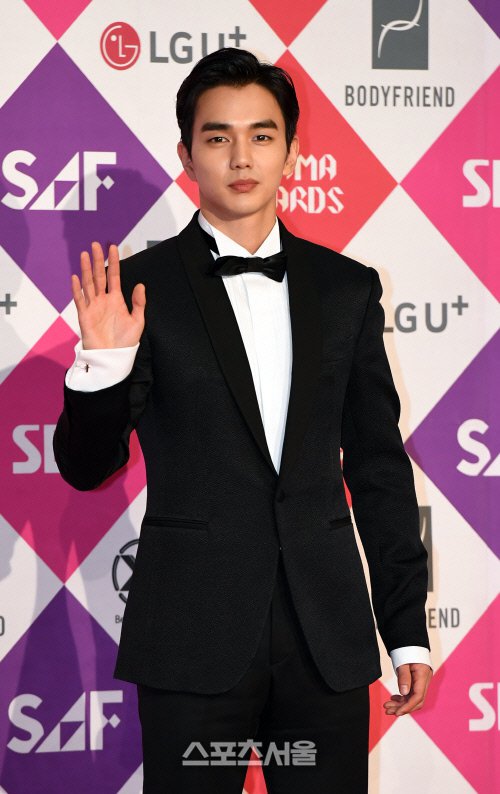 'A thousand faces' Yoo Seung-ho is coming back with the new MBC drama "Ruler: Master of the Mask".

Yoo Seung-ho debuted in 2000 with an MBC drama. He also made an impressive performance in the movie "The Way Home" as a child and continued to star in other dramas such as "Precious Family", "Sad Love Story", "The Legend" and "Queen Seon-deok".

As a grown up, Yoo Seung-oh starred in dramas "Master of Study", "Arang and the Magistrate", and "Missing You" as well as movies "4th Period Mystery", "City of Fathers" and "Blind". Recently, he starred in the SBS drama "Remember" last year.

Even though he was done with National Service, people still saw him as 'little Yoo Seung-ho'. However, "Remember" helped a lot in making him seem grown up.

Yoo Seung-ho is coming back with a period this time. Interest is focused on whether he will put on another impressive performance; 'Gangnam Young Man' Jeon Yeong-joo takes a look at his physiognomy and fortune. 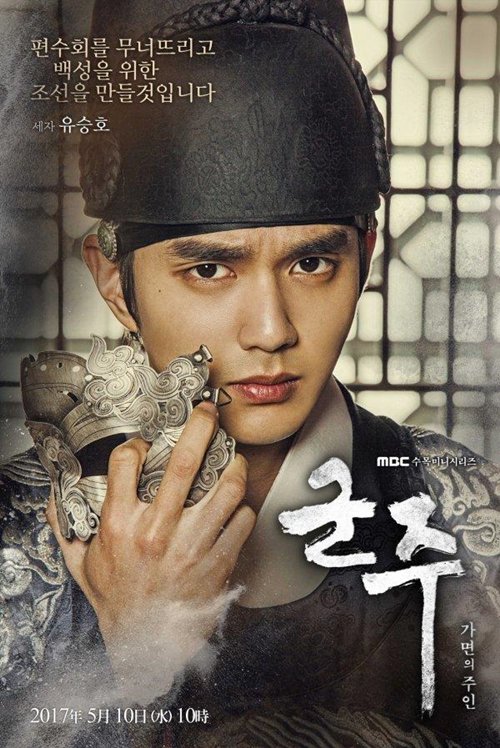 Yoo Seung-ho has eyes and eyebrows of a phoenix. It means there is a spirit of God around his eyes. He has deep and long eyes which say he has good people around him and he has abundant emotions. His eyes contribute to his talent and he is a favorable character to the public.

The dot under his eye is called a 'peach blossom' which pulls romance towards him. If a dot next to the nose is about popularity to women, the dot under his eye makes one fall in love with him. His charismatic eyes unveil deep expressions which means he has a lot of emotions about him.

Yoo Seung-ho has a different fortune. He has a face of a thousand masks. His outstanding physiognomy and fortune makes him more worthy of a public office occupation rather than being an actor.

Yoo Seung-ho may be young but he's very decisive and that's probably why he served duty so quickly.

Yoo Seung-ho's 2017 especially May to July will be a prosperous time for him. "Ruler: Master of the Mask" will definitely make his reputation soar and in August to October, he will be in luck for some special awards.

"Yoo Seung-ho, the rightful owner of "Ruler: Master of the Mask", the face of a thousand masks "
by HanCinema is licensed under a Creative Commons Attribution-Share Alike 3.0 Unported License.
Based on a work from this source