Yoo Sun, bursting her passion toward acting... became a master of sign language! 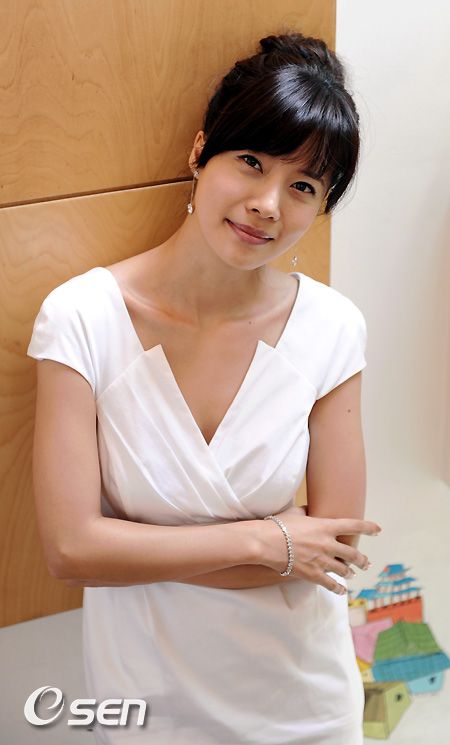 Right at the moment, she is busy filming ‘G-Love’ with Jung Jae-young. The movie ‘G-Love’ is a film about a high school baseball team with an ex-baseball player who pasted his prime time and a school mistress; watching point is a strong friendship and love between high school baseball players. This is a second human drama genre challenge for director Kang Woo-seok 21 years after “Happiness is not in academic score order’ (1989).

Yoo Sun becomes a teacher of hearing-impaired student in high school baseball in ‘G-Love’. She is a heartwarming person who tries her best to teach music to her student without giving up. Even few months before the shooting, she worked hard to master hand sign language because there was a scene in the movie where she had to show sign language fluently.

One official from ‘G-Love’ told that Yoo Sun practiced sign language 3 months before the shooting and added that she only had to do part of sign language in her script but she leaped from that kind of level by practicing; she could even speak sign language in daily life.

Yoo Sun was awarded a KBS Drama Acting Award for ‘My Too Perfect Sons’ and ended last year happily with winning Best Actress Award in Korea Culture Entertainment Award. This summer, she took a role as the only women in ‘Moss’, leaving a strong impression to all audience.

"Yoo Sun, bursting her passion toward acting... became a master of sign language!"
by HanCinema is licensed under a Creative Commons Attribution-Share Alike 3.0 Unported License.
Based on a work from this source