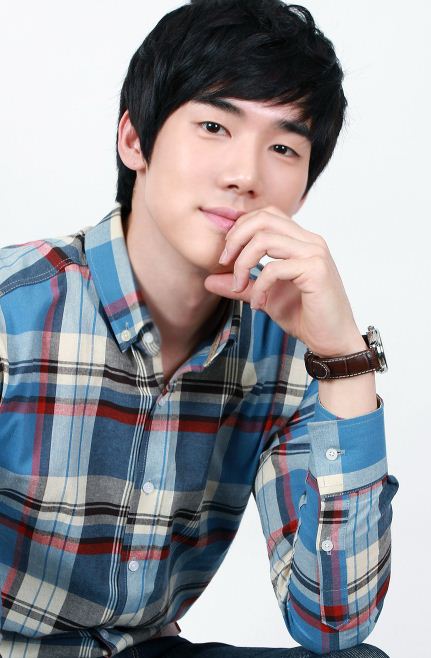 Actor Yoo Yeon-seok has been cast for he movie "Hwayi : A Monster Boy".

Yoo Yeon-seok has left a strong impression in the movie "A Werewolf Boy" as the evil Ji-tae.

Yoo Yeon-seok has risen as the blue chip of Chungmuro for his excellent performances in the movies "Architecture 101" and "A Werewolf Boy". In this movie, he takes on the role of Park Ji-won, a cold and charismatic character.

He is the assistant manager who serves a chairman who doesn't hesitate to get rid of anyone in his way of business.

"Hwayi : A Monster Boy" is about a boy named Hwai (Yeo Jin-goo) who is kidnapped by a group of 5 men and becomes a killer himself. He is involved in one of his fathers' missions and finds out the truth about himself.

Meanwhile, "Hwayi : A Monster Boy" is going to be released in mid-year and Yoo Yeon-seok will join the set on the 15th this month.

"Yoo Yeon-seok cast for "Hwayi : A Monster Boy""
by HanCinema is licensed under a Creative Commons Attribution-Share Alike 3.0 Unported License.
Based on a work from this source