Yoo Yeon-seok Has a Stacked Schedule in 2019 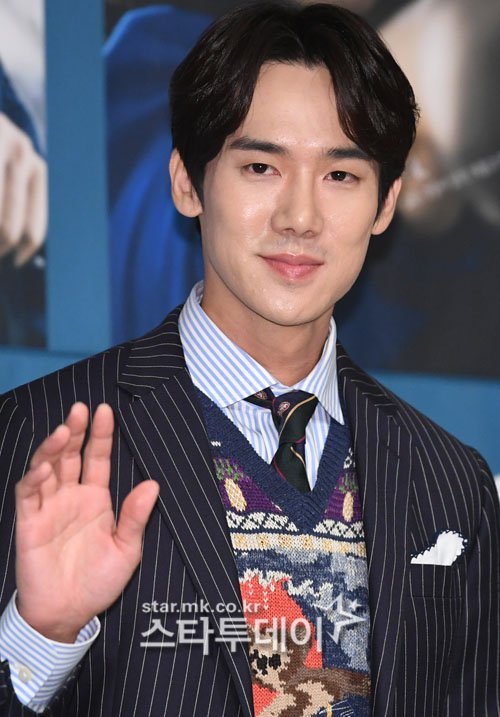 He is starring in the tvN TV show "Coffee Friends", which is a funation project he's on with Son Ho-jun, to run a café in a tangerine farm in Jeju Island that donates all of their profits.

'Funation' means 'fun' and 'donation'. The purpose of "Coffee Friends" is that you can start donating all for the price of a drink and this has in fact engaged many people into participating, hence the production of the TV show.

Yang Se-jong has been on the show since the first filming and other guest appearances will be made by Jo Jae-yun, Yunho, and Baro.

Yoo Yeon-seok recently starred in the tvN drama "Mr. Sunshine" as Goo Dong-mae, a character abandoned by Joseon, but who returns and spends his life and youth helping his beloved Ko Ae-sin.

Yoo Yeon-seok has been starring in the musical "Gentleman's Guide: Love and Murder" as Monti Navaro at Hongdae University since November. Monti Navaro is the leading character with fancy looks and wit.

Yoo Yeon-seok has been busy since last year and he plans to keep it that way this year.

"Yoo Yeon-seok Has a Stacked Schedule in 2019 "
by HanCinema is licensed under a Creative Commons Attribution-Share Alike 3.0 Unported License.
Based on a work from this source