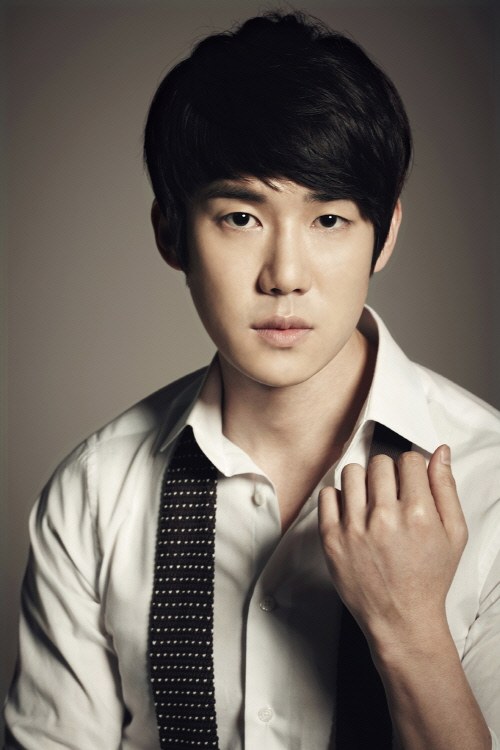 Yoo Yeon-seok from the movie "Architecture 101" and MBC drama "Gu Family Book", has confirmed to star in the tvN drama "Answer Me 1994".

Based in the year 1994, this drama stars Yoo as a home-stay student in Seoul and show something new.

Basketball, Seo Taiji, the American World Cup and such are some of the things that were popular during that time and therefore this drama should highlight some of the memories for anyone who was there at the time.

Yoo claims, "I am happy to be in the sequel of something that I enjoyed in the first season. I feel pressure but I am going to do my best".

Meanwhile, "Answer Me 1994" is a sequel to "Answer Me 1997" last year and is a collaboration between producer Sin Won-ho and writer Lee Woo-jeong-I. To be aired this September.

"Yoo Yeon-seok, "I'll try my best in "Answer Me 1994"""
by HanCinema is licensed under a Creative Commons Attribution-Share Alike 3.0 Unported License.
Based on a work from this source