Yoon Byung-hee to star in "Long Live the King" 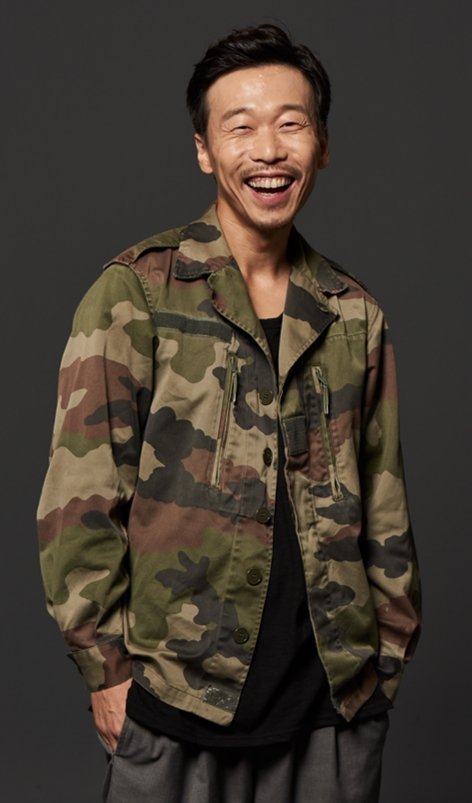 Yoon Byung-hee has been hard at work.

He is part of movies "Long Live the King" and "The Bad Guys: Reign of Chaos"

"Long Live the King" is director Kang Yoon-Sung's latest about a gangster who joins an election and become a politician, changing the country. The movie stars Kim Rae-won, Jin Seon-kyu, Choi Moo-sung, and more.

Yoon Byung-hee has always been a scene stealer in everything he appears in.

"Yoon Byung-hee to star in "Long Live the King""
by HanCinema is licensed under a Creative Commons Attribution-Share Alike 3.0 Unported License.
Based on a work from this source