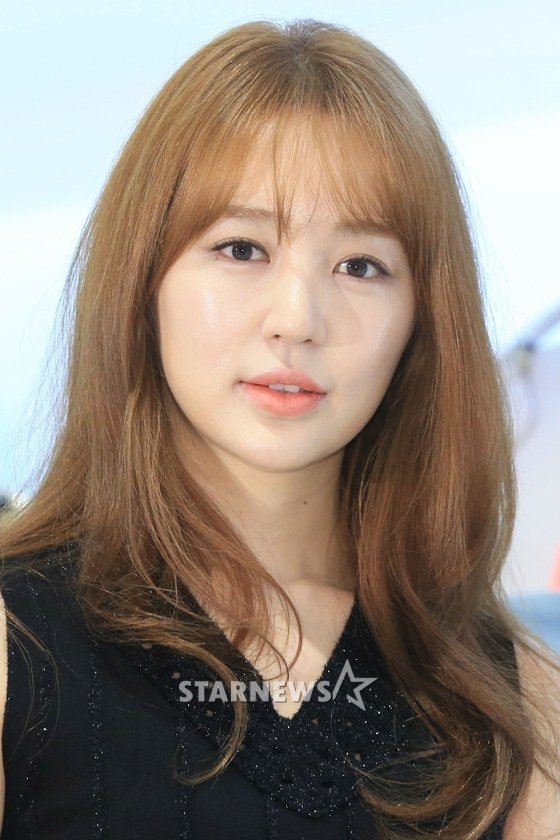 Actress Yoon Eun-hye is planning on coming back.

She hasn't been in anything since the 2013 KBS 2TV drama "Marry Him If You Dare". Also, the Chinese Korean movie "After Love" has been pushed back, making it harder to see her.

Sources claimed, "It is unclear if she's going to back it back within this year but she's coming back for sure in 2017. All possibilities are open".

Nothing has been confirmed yet, but she'll still be active in China.

Meanwhile, Yoon Eun-hye proved her reputation in the Chinese region by taking home the 'Best Drama Actress Award' at the 18th Hwajeong Awards in March this year.

"Yoon Eun-hye to come back early next year with movie or drama"
by HanCinema is licensed under a Creative Commons Attribution-Share Alike 3.0 Unported License.
Based on a work from this source