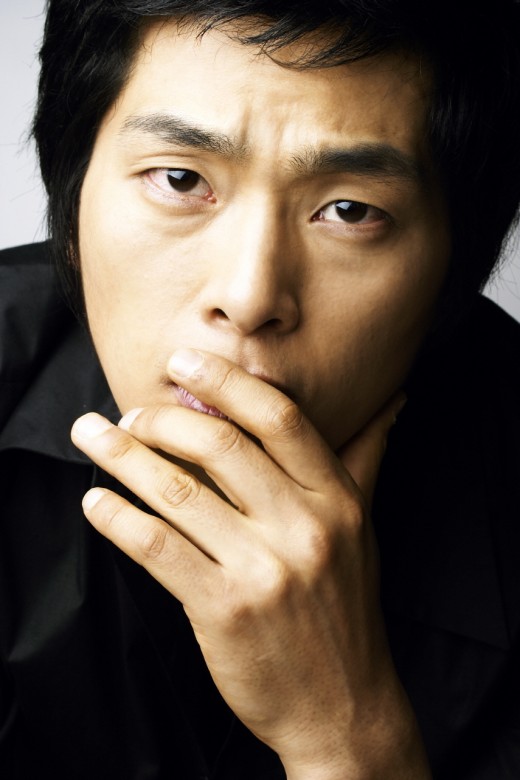 Yoon Hee-seok who left a strong impression as guru Hong Tae-gyoo in "The Sun and the Moon", is starring in "An Angel's Choice" as Park Sang-ho, a kind husband who is full of desire and revenge on the hidden side, very thorough and meticulous.

"An Angel's Choice" is about a brother and a sister who have been hurt and stepped on by their respective spouses, getting together with family love and standing up again. Yoon Hee-seok is king and caring but only on the outside and is cold and greedy on the inside.

Yoon Hee-seok has played the 'dark horse' roles in recent dramas "The Sun and the Moon" and "Dream High 2" but this time he is transforming into the bad guy who is cold and passionate but will do whatever to get what he wants.

As a bad guy with two sides, Yoon Hee-seok said, "I am coming back as a character with two faces. I want to take off the goody-two-shoes image and show you that I can be a bad guy too".

Meanwhile, MBC morning drama "An Angel's Choice" will be aired in April.

"Yoon Hee-seok stars in MBC morning drama "An Angel's Choice" "
by HanCinema is licensed under a Creative Commons Attribution-Share Alike 3.0 Unported License.
Based on a work from this source