Yoon Hyun-min to star in "My Daughter, Geum Sa-Wol" 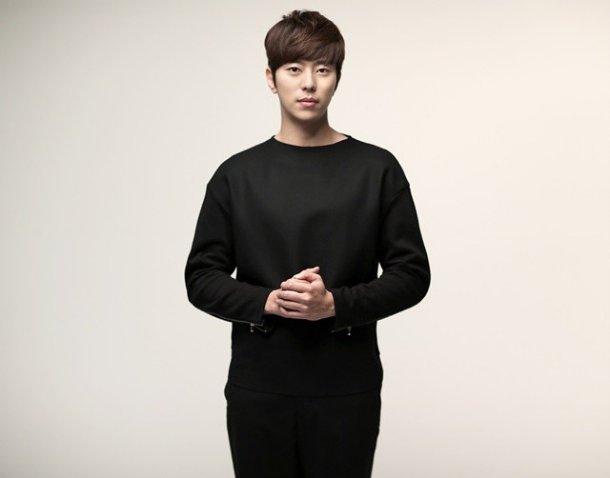 Actor Yoon Hyun-min is starring in the MBC drama "My Daughter, Geum Sa-Wol".

This is his first leading act since his debut.

Yoon Hyun-min starred in several dramas as a loyal character, a handsome guy and even a passionate bad guy. His hard work has led to his first leading role in "My Daughter, Geum Sa-Wol".

Yoon Hyun-min plays Kang Chan-bin, a director of headquarters of a construction company. He is the only son of a wealthy family. He's got a personality like a bulldozer as he pushes forward with anything he sets his mind to. He approaches women for business reasons too but meets Geum Sa-wol (Baek Jin-hee) and falls in love.

Yoon Hyun-min is coming back as a wealthy second generation plutocrat this time.

Meanwhile, "My Daughter, Geum Sa-Wol" is about a woman who builds new dreams for her family which has been torn apart by revenge and hate.

The drama is written by Kim Soon-ok and produced by Baek Ho-min and will broadcast on the 5th of September.

"Yoon Hyun-min to star in "My Daughter, Geum Sa-Wol""
by HanCinema is licensed under a Creative Commons Attribution-Share Alike 3.0 Unported License.
Based on a work from this source