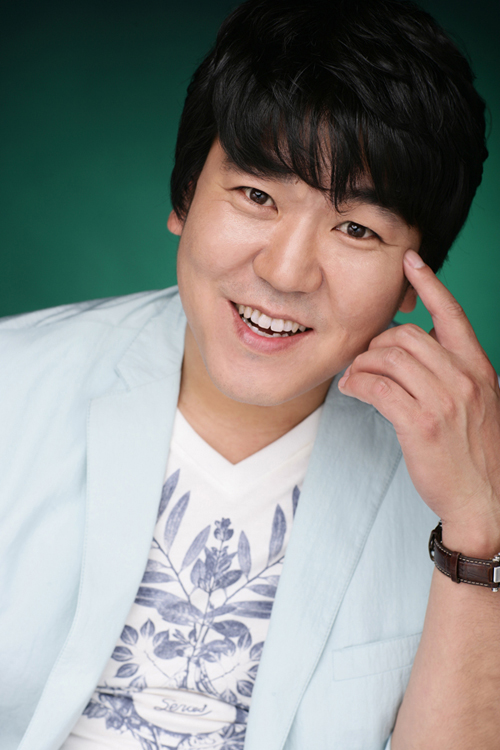 Actor Yoon Je-moon expressed his intention to star in a movie for no guarantee.

This movie is about the events that happen when 7-ranking agent in the Mapo district office and expert in peace, Han Dae-hee (Yoon Je-moon) goes out on patrol to Hongdae and meets some kids in a band. The troublesome band, gives a fresh change to Han Dae-hee who is happy with living every day without any problems. This movie portrays the mental conflicts that happen between the characters in it.

Recently actors and actresses such as Sung Yu-ri and Jin Goo have been confirming roles in low budget movies to expand their acting skills and skilled actor Yoon Je-moon also gladly confirmed his cast and showed passion for movies.

"It looks ordinary but I was appealed by the scenario and decided to do it. It's a low budget movie but I want to make it no different than any other movie" he said, and showed his eagerness. The movie "Dangerous Thrill" is looking forward to cranking in this coming 6th.

"Yoon Je-moon, no guarantee lead role for low budget movie, "Dangerous Thrill""
by HanCinema is licensed under a Creative Commons Attribution-Share Alike 3.0 Unported License.
Based on a work from this source